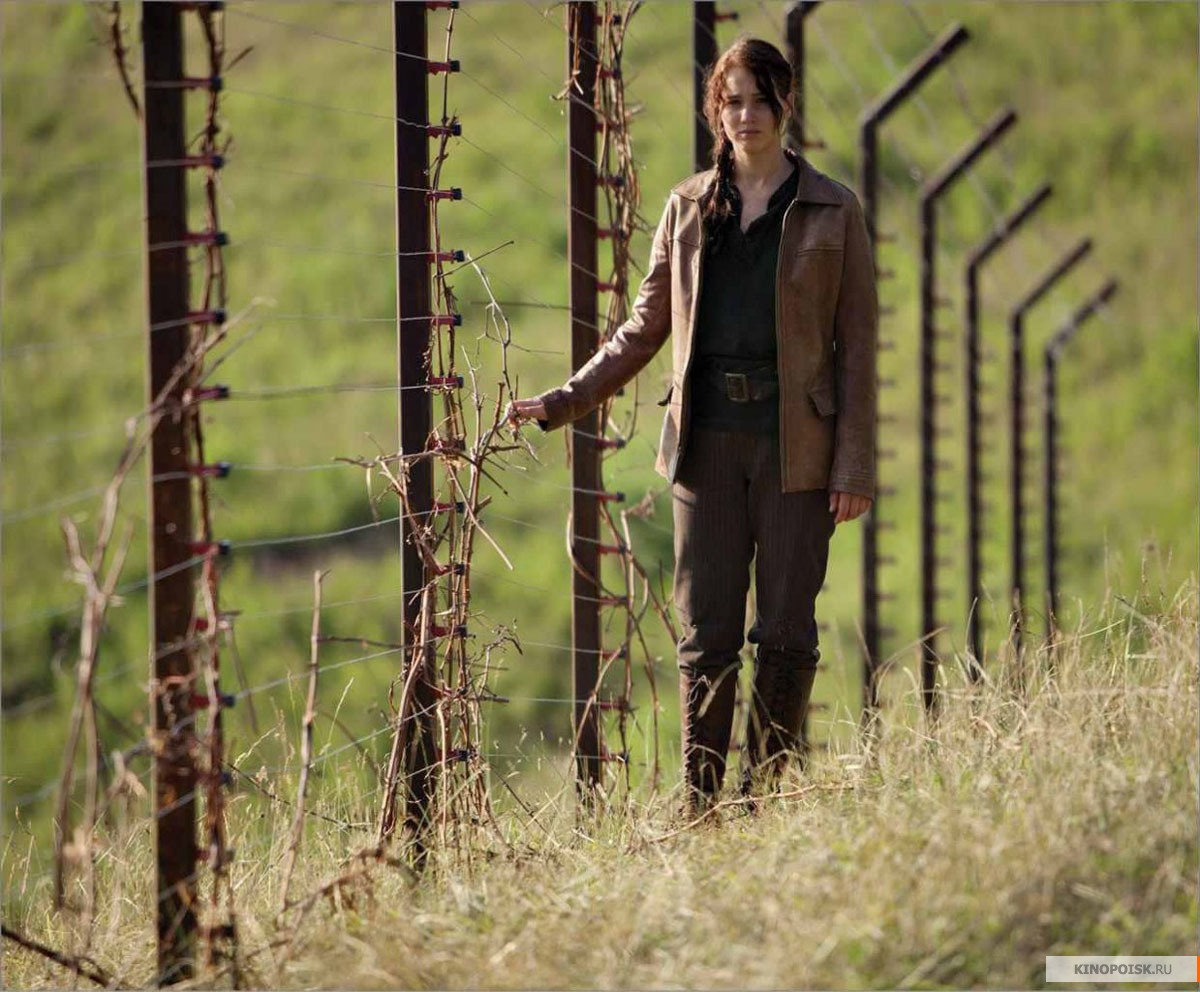 Hello and welcome to my first Fan Girl Friday!

Basically the general gist of Fan Girl Fridays will be I’ll share a list of my favorite (or, in this week’s case, least favorite) geeky things, go on a rant about this or that, pontificate about television, maybe share some .gifs or awesome pictures, all that good stuff.

I wanted to spend this first Fan Girl Friday talking about my top ten obsessions of all time; however, I just got done with a long day of garage sale-ing over at my cousins house. Despite the fact that I spent the majority of the day sitting on my butt, rereading The Princess Bride. and eating all the food my cousin kept offering me, I’m exhausted. Probably has to do with haggling with strangers and interacting with my cousin’s five year old how-are-you-so-full-of-energy-at-this-time-in-the-morning daughter all day long.

Due to this, my first Fan Girl Friday is going to sort of be a cheat. I’m taking a list I posted over at my old blog a while back and just using it (with a tweak here and there). Hopefully I’ll be a little more motivated (and prepared) in the future.

Man, I love me some fictional realms. If I had the option of spending the rest of my days kicking it in the Shire, visiting Diagon Alley, traveling to new galaxies in the TARDIS, frolicking in Fraggle Rock, I’d be one happy chipmunk.

However, as much as I love all my fandoms, I am sane enough to recognize that some of them aren’t exactly ideal locations to ever relocate to (though I am insane enough to say that I would totally live on the Island, if given the chance). So, having put some thought into it, here are five fictional locations I would never want to live in/visit/have exist. 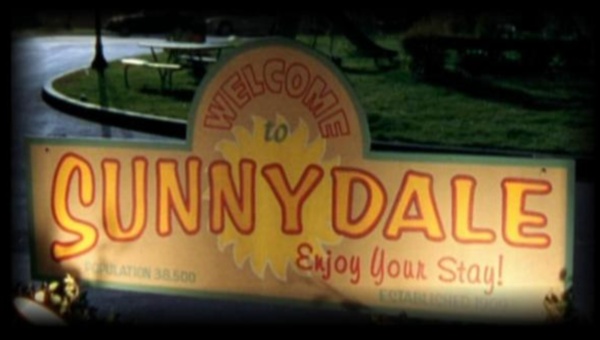 5. Sunnydale. This one almost didn’t make the list, because I am so in love with all the characters on this show and the wonderful storylines Joss Whedon birthed from that amazing brain of his. Yet it did make this list, and here’s my beef: I hate vampires. No, not because of Twilight (though that didn’t help matters). Vampires have always creeped me out. Something about the idea of someone puncturing my neck with their teeth in order to suck out my blood… to be quite honest, I just got nauseous while writing that last sentence. It’s weird because I’m totally fine with all other sorts of violence you see on TV and in movies (wahoo desensitization!), but a person drinking another person’s blood? Ick. No thank you. (Although, after a recent viewing of The Heat, I realized it may have less to do with the blood drinking and more to do with the fact that I hate watching people get their necks stabbed.)

This has always been a thing for me, ever since I was a little kid, which is why I’ve always stayed far away from vampire related things. There have always been exceptions (ie. Buffy and the UK version of Being Human), but only because of the amazing characters and the well-crafted stories being told. Even so, as much as I may love the Buffy-verse and the Scooby Gang, man, I just would not be cut out to live on top of the Hell Mouth. There are scenes in Buffy where I literally have to look away because of how much all the blood drinking grosses me out. To put it into perspective: I almost threw up in a scene from Being Human. So no vampires for me, please. 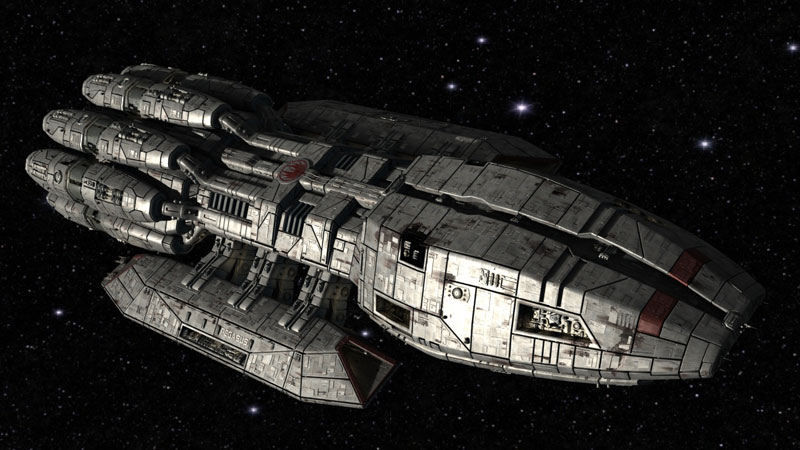 4. The Battlestar Galactica. I should probably amend this by saying “any television show and/or movie that takes place on a space ship (except for Doctor Who).” Much like vampires, the idea of being on a ship up in outer space has always freaked me out. This probably has something to do with that fact that one of the adults in charge of my elementary school’s After School program, where kids would wait for their parents to pick them up, thought it was a good idea to show the film Apollo 13 to a group of fracking eight year old kids. I was so deathly afraid of space for years, because I assumed everyone who went up there came pretty damn close to dying.

However, with shows like Firely and films like Star Wars, I guess you could say I’d be a little less reluctant to journey into the final frontier and concur this lifelong fear of space. But not on the Battlestar Galactica. I’m currently going through BSG, and man, those people cannot catch a break. Every episode they’re losing their water supply or cylons are chasing them or the people on the ship are rebelling and killing one another etc. etc., and as much as I’ve come to love this show, fuck, living on a Battlestar seems like the last thing that I would ever want to do.

And knowing my luck I’d probably turn out to be a cylon in the end. (I could’ve been Number Nine!) 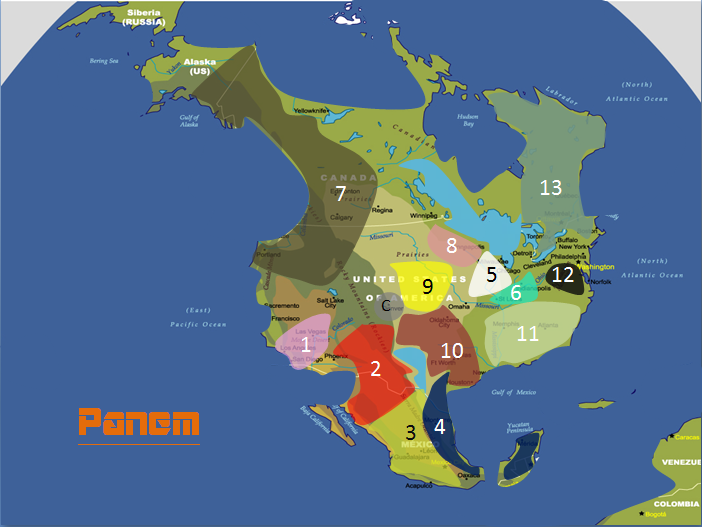 3. Panem. Yeah, this one should be self explanatory. If you have ever said to yourself, “Man, I wish I could live in Panem,” then go check yourself into an institution ASAP. Panem may be an entire country filled with lots of different towns and cities, but even so, goddamn, there is not a single region there that I’d want to live in. The lower districts are dingy and the higher districts are filled with self-indulgent assholes. Either way, no one’s living a happy life.

Plus, y’know, the whole Hunger Games aspect is a real turn off. Yes, as much fun as I’m sure it would be to live in a dystopian future where we cheer on kids killing each other for fame and, hey, maybe I’d have been so lucky to be one of those kids in my youth, I think I’ll pass. 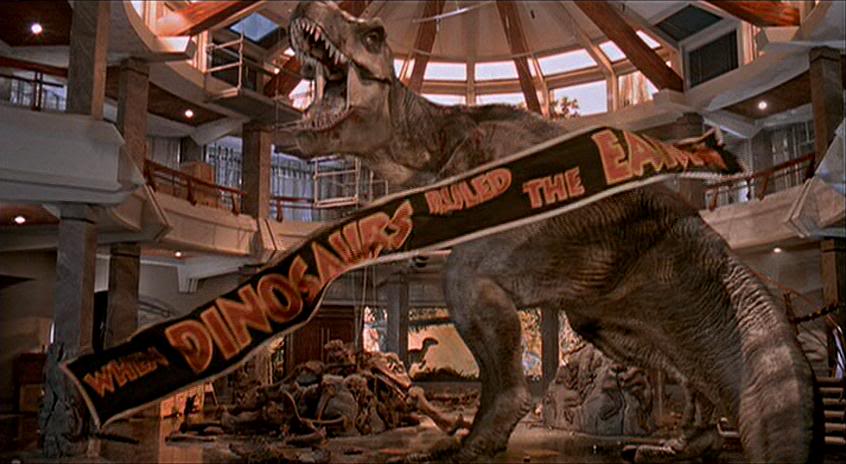 2. Jurassic Park. So I love Jurassic Park. I love it a whole damn lot. I discovered it last September and went through a brief period where it was the only movie I’d watch. However, as much as I love the story behind this film/book and all the characters that come along for the ride, holy hell, it is not something I would ever want to become reality. Someone approached me earlier this year and told me the news about how scientists have realized it’s impossible to clone dinosaur DNA. My response was a solid “GOOD.”

The whole purpose of Jurassic Park (besides being a story about a man coming to terms with taking on a role as a father) is that we, as humans, should not play god in any circumstance, because it is guaranteed that life will find a way (and that we will find a way to fuck everything up). I don’t mind obsessing over a story that presents the notion of how dangerous over-idealism is with dinosaurs running around in the background, but the second someone actually goes and creates a dinosaur in this world we live in, goddammit, I guess it’s time to get over my fear of space because I’m gonna have to get off this fucking planet. 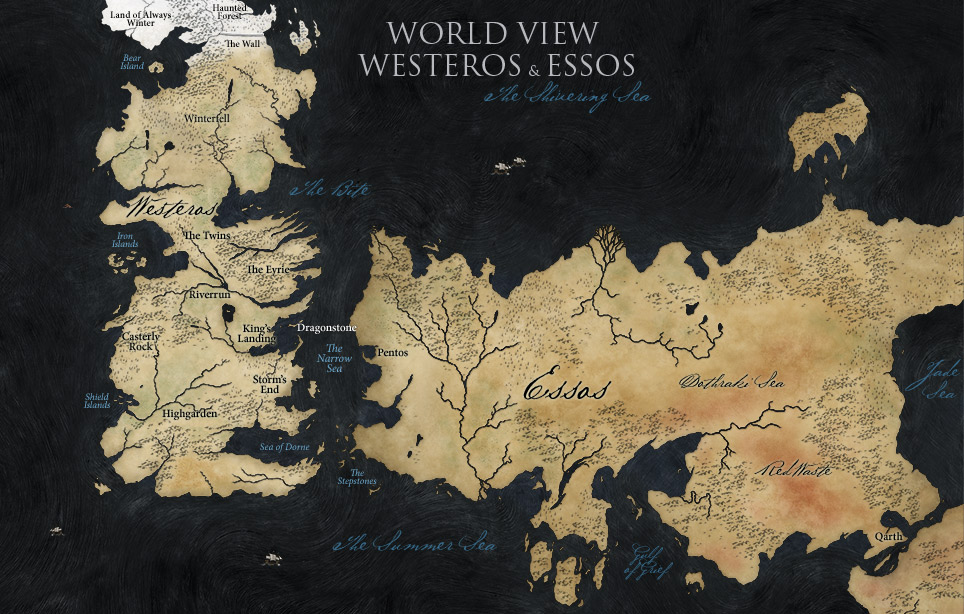 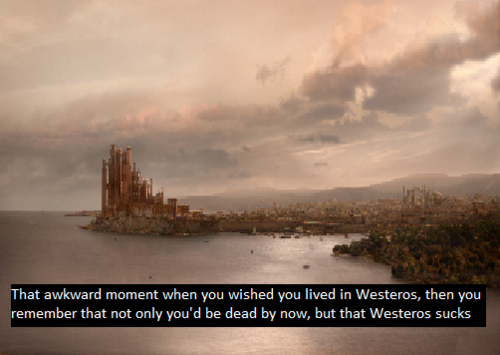 What about you, readers? What’s a fictional place you’d never want to live in, or even visit?

What would you like to see me talk about in future Fan Girl Fridays?