First and foremost, no, I am not confused. I realize that today is not a Monday, despite what my entry’s title suggests. However, there’s going to be a bit of a schedule change from this point onward. While it might not be Monday in the States, it is Monday over in New Zealand already (because they live in the future). From now on I’m going to be writing on Mon/Wed/Fri on New Zealand’s time, which means Sun/Tues/Thurs for you folks in the USA. Just so you’re aware!

So where am I currently? Why, sitting in the United Airlines Miles Club (courtesy of Kathleen’s parents’ membership).

That’s right. Today is the day, folks. I blew the popsicle stand that is the USA and am on my way to New Zealand! I have the amazing Kathleen keeping me company (and she’s right now fetching me booze – what more in a friend could you ask for?), and we’re about a third of the way through our journey to Auckland right now.

But let’s backtrack for a quick moment. The last couple days have been a smorgasbord of pretty much nothing but packing. 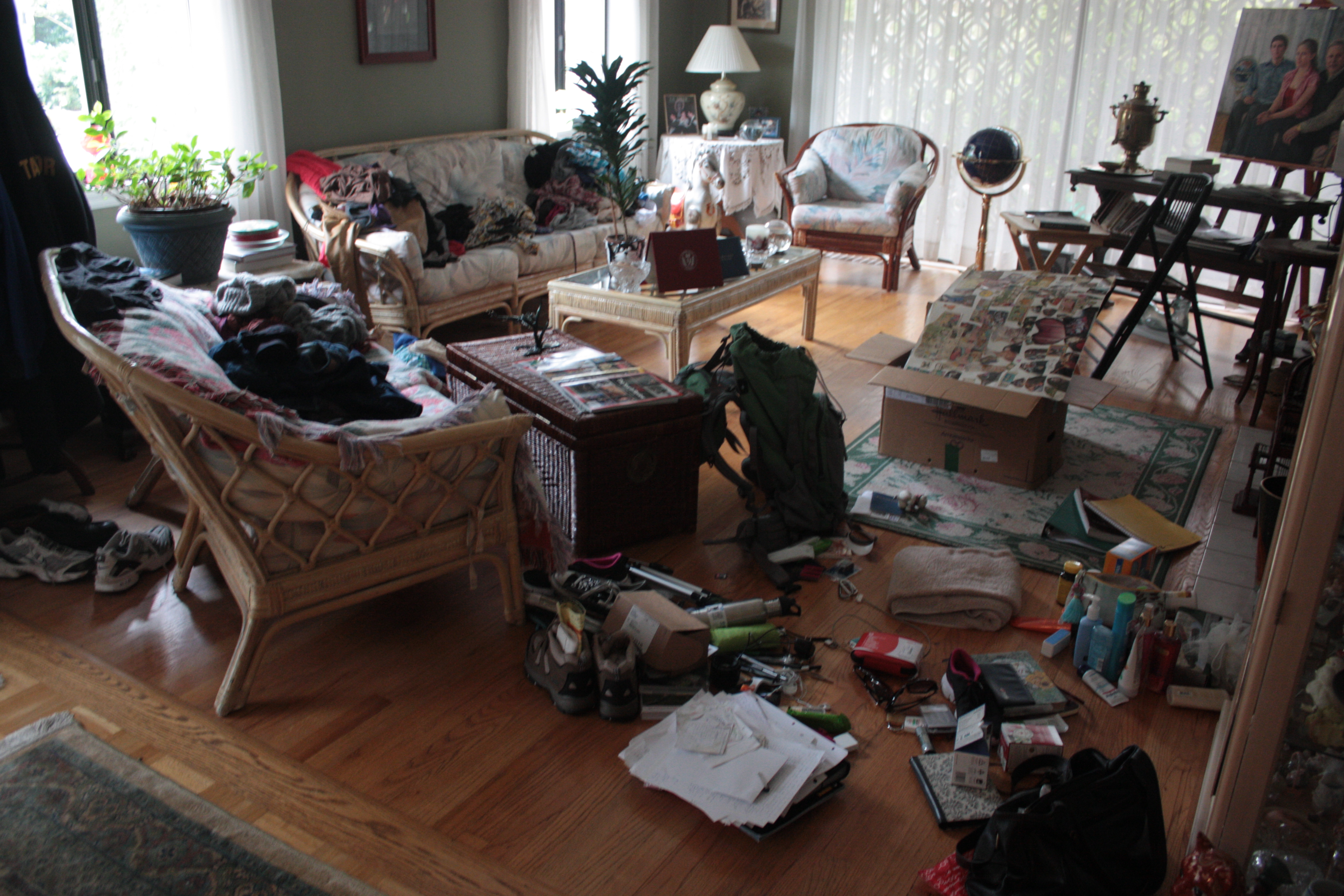 I have always been terrible at packing. I’m the one who brings a twenty pound dufflebag when she goes home for the weekend. The one who packs skimpy dresses, puffy coats, rain boots, and swimsuits for the same trip because you never know. The one who justifies bringing five books on a seven day excursion. I like to think I’m not the most materialistic person on the planet, and I don’t think I am by any means, but man, packing for this trip was rough. Leaving behind my apricot facial scrub, my favorite pair of black boots, and my array of headbands and sunglasses was a challenge – and while I realize that sounds a little strange, I’ve never done anything like this. Whenever I’ve packed in the past I’ve always known I was coming back soon, so I could give myself a little leeway for packing things I’m used to always having. But this time I wasn’t packing for some week long trip. I was packing for a year, and there just wasn’t room for a lot of the things I wanted (or, at least, I thought I wanted) to bring. So I had to learn to make sacrifices.

I miss you already, things.

So packing has been the main ordeal of my last several days, not to mention replacing my Lenovo ultrabook for a third time due to two separate webcam issues. There were also several other things to get done, like print out all my important documents, go buy the last necessary essentials, move my music and videos onto my new laptop, meet up with a few last minute people, type up a few things, clean my room, do laundry, etc. etc. etc. Basically, there was a lot on my plate, which led to me having a somewhat stressed last day in the States.

Here’s a progression of my emotions yesterday: 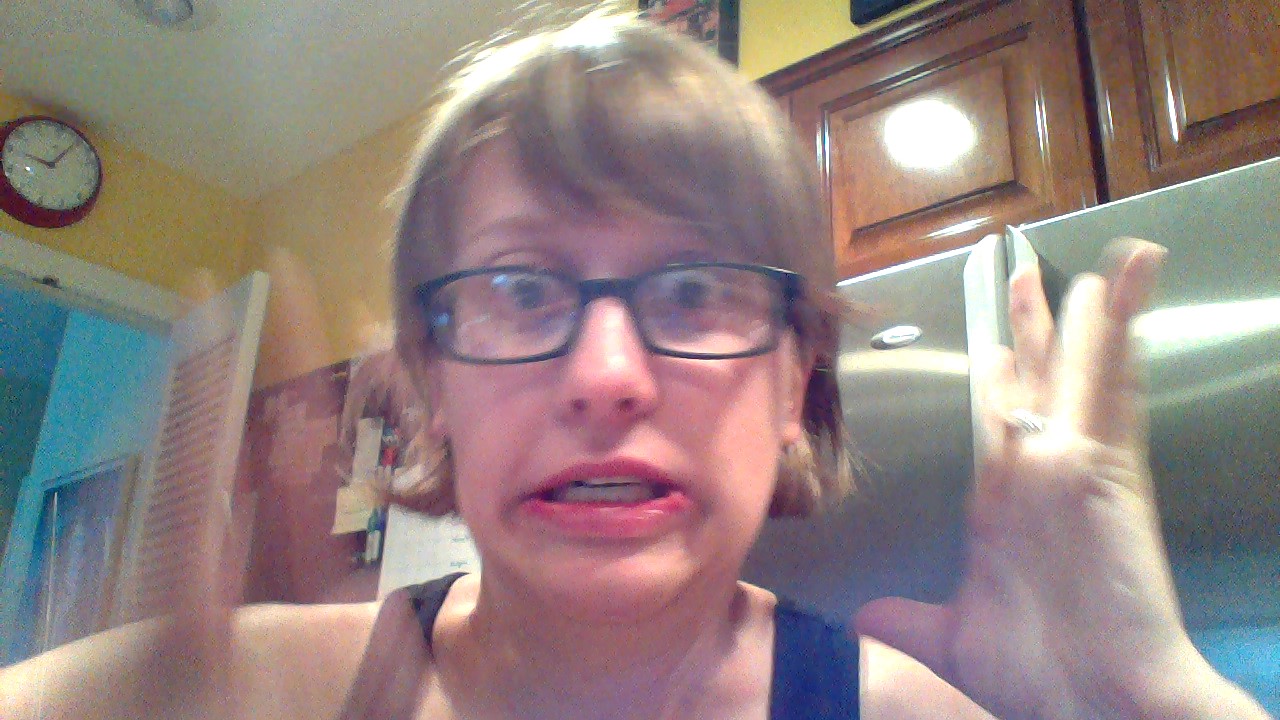 Holy crap, I just realized I have a lot to get done today. 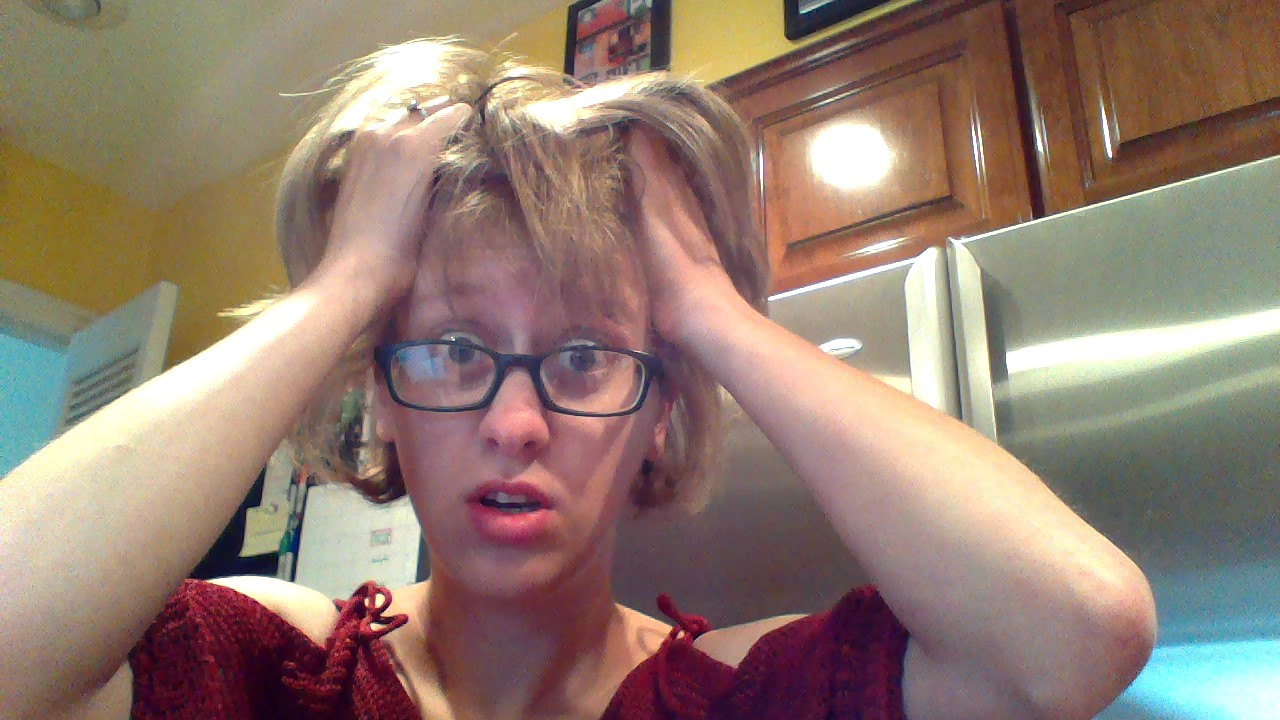 Holy crap, I have SO MUCH TO GET DONE TODAY.

HOW AM I GOING TO DO ALL OF THE THINGS IN TIME??? 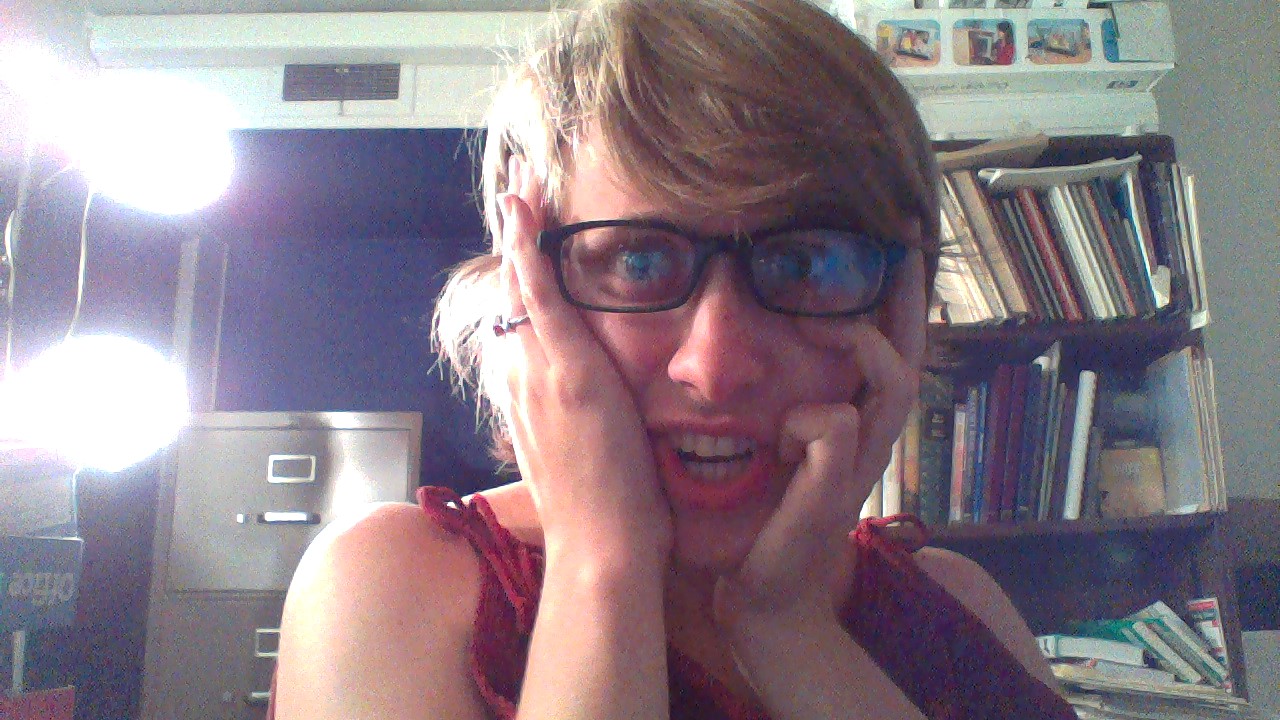 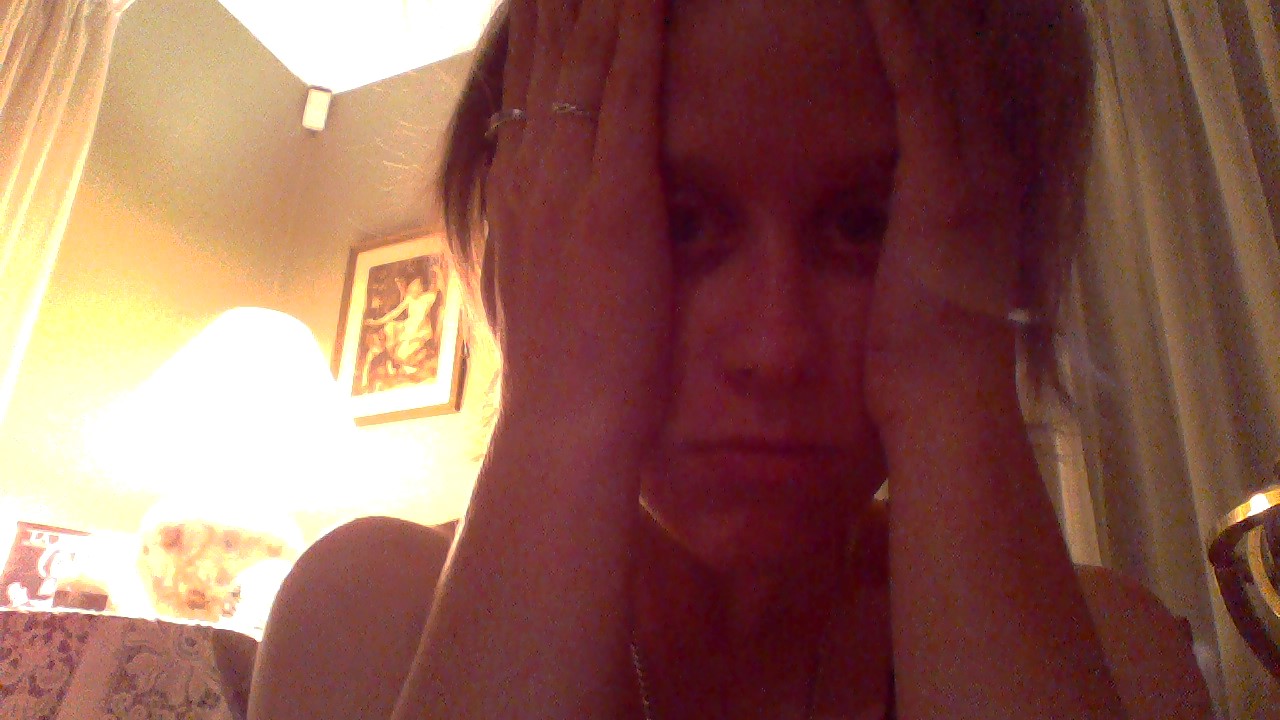 But, after all the stress, anxiety, and feeling like I was going to vomit at two o’clock in the morning due to said stress and anxiety, I managed to make it to the big day. 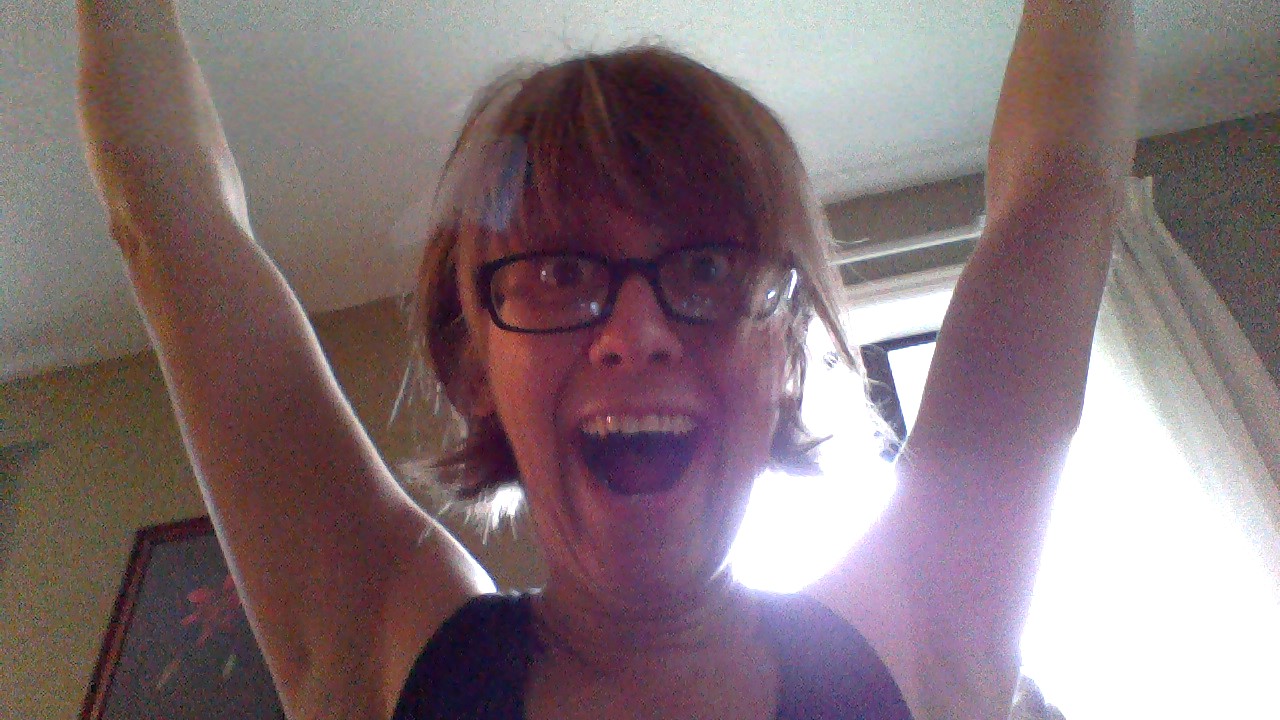 Crazy excited – heavy on the crazy.

I woke up bright and early this morning, after having several kind of nightmares about over packing and having to chuck my laptop into a trash bin (yeah, I would have nightmares like that, right?). Dad made us pancakes, and there is no better send off than pancakes. We then left kind of late, or at least later than intended, but we didn’t have any seriously long lines to deal with at the PDX airport so it all worked out well. I’m surprised to say that there were no tears on my part this morning. I was too busy getting last minute things done before we left and worrying in the car about making it on time. Plus my dad kept dancing and flashing me the Live Long & Prosper signs in the airport lobby, which makes it pretty hard to cry.

We met Kathleen and her parents at the airport, and upon seeing each other the two of us immediately began to spazz out about the trip. Honestly, I’m so glad I have this lady traveling with me. 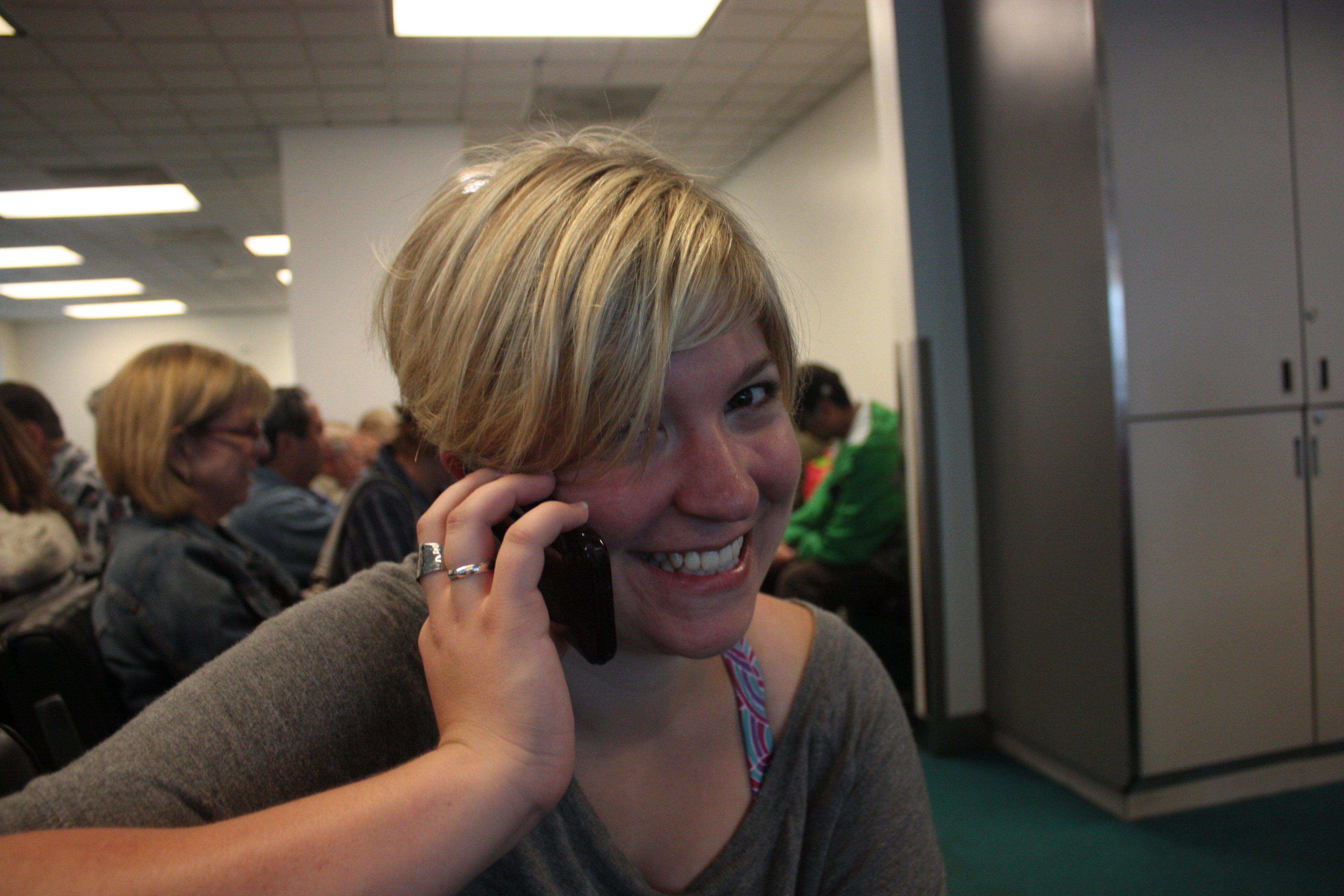 First we caught our two and a half hour flight from PDX to LA, inside of the smallest airplane I think I’ve ever been in. 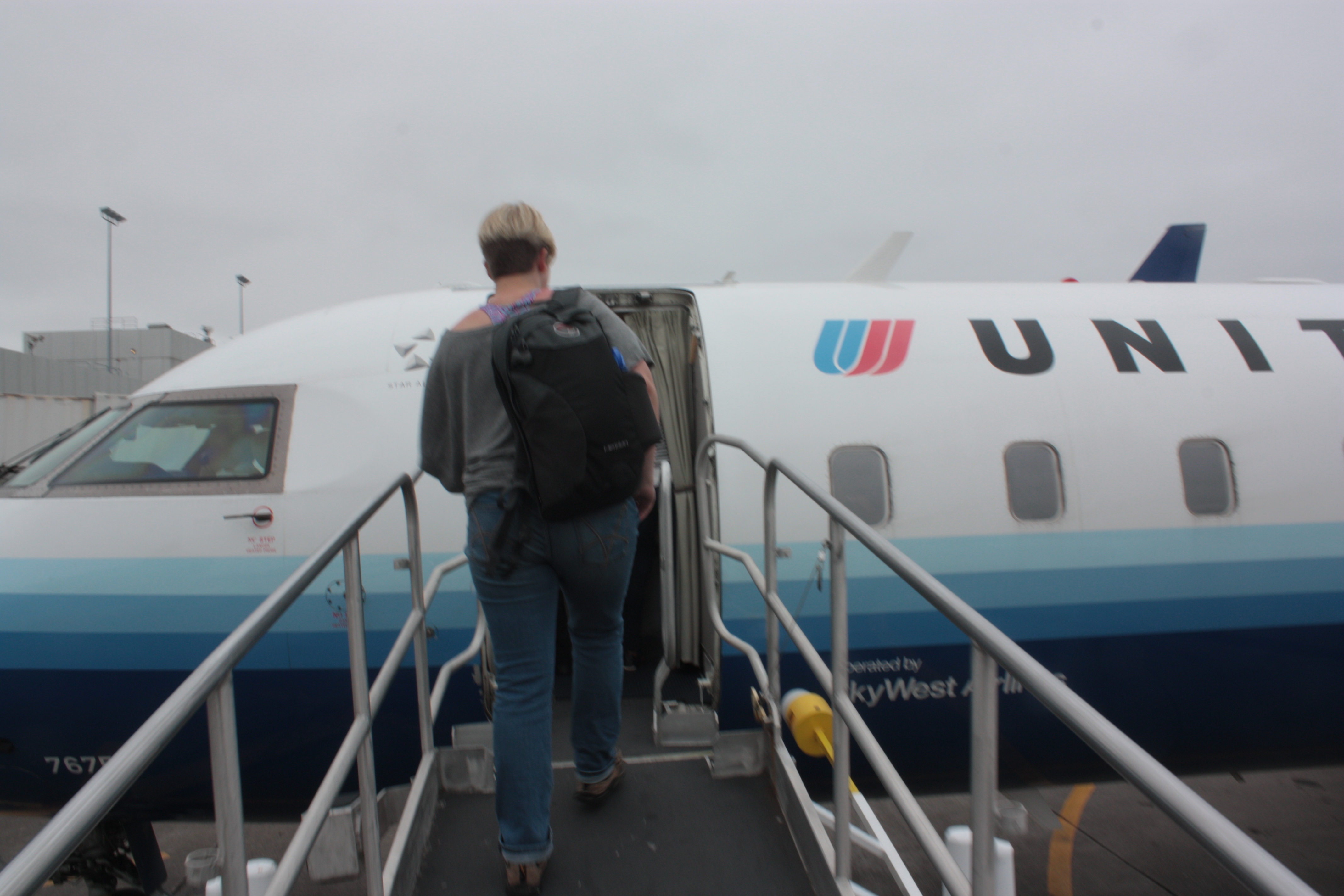 The flight was fairly uneventful. We spent the majority of our time making fun of the Skymall catalog (namely all the pillows and spanx-like products) and glancing over my Entertainment Weekly. I also ended up watching The Office near the end as well. The flight felt like it dragged at the time, but it went by pretty fast in retrospect.

Next stop was in the LAX airport for a classy lunch. 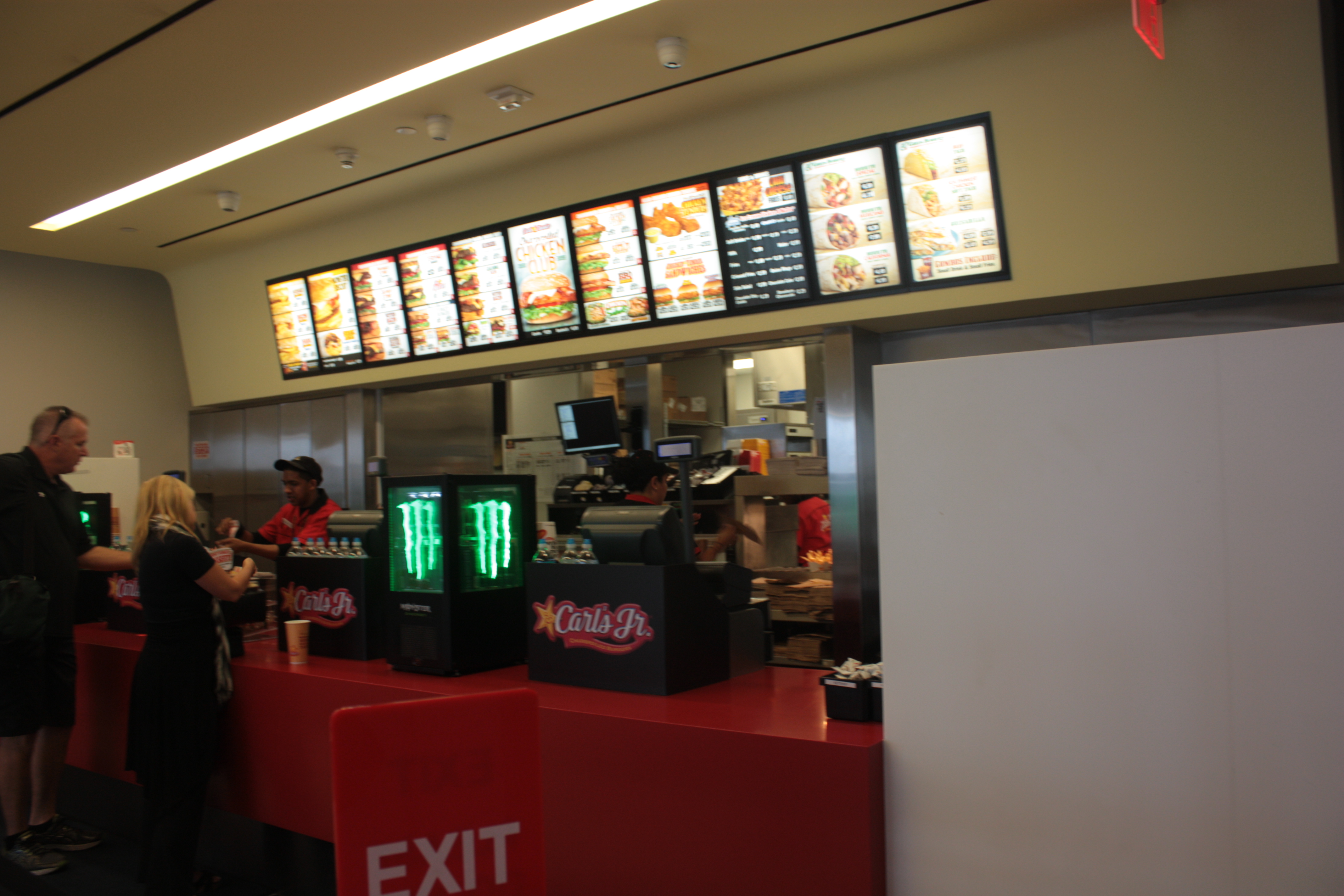 Since then we’ve had our LA flight to San Fransisco, in which I watched the Leslie/Ben wedding episode of Parks and Recreation and made the dude sitting next to me super uncomfortable from the immense amount of tears leaking from my eyes. United Airlines should know better than to show that episode on a flight. It’s impossible not to tear up during it. And now, as I already said, Kathleen and I are in the United Club in the San Fran airport. It’s super snazzy and we’re both currently sipping delicious cranberry vodkas, and probably annoying all the older men in suits sitting around us.

We’ll be getting into Auckland in about seventeen hours, so you’ll all be getting your first taste of New Zealand this upcoming Wednesday (ie. Tuesday for you). I can’t even begin to fathom what it’s going to be like.

And honestly? I have no idea what this trip has in store…

But I bet it’s going to be awesome. 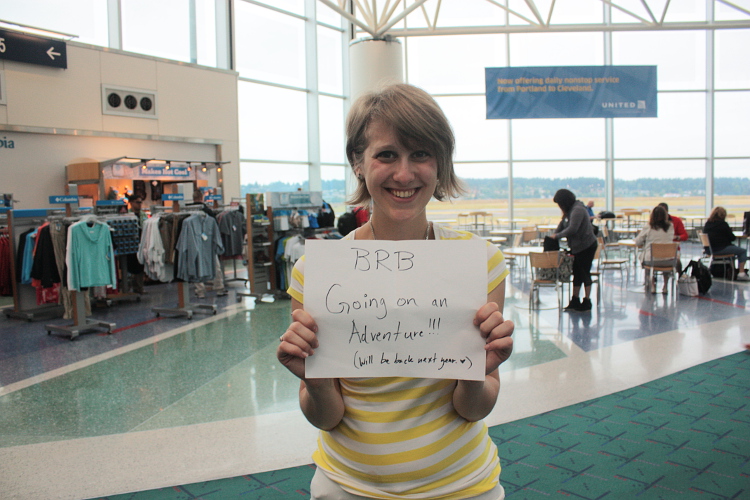 4 thoughts on “Monday: The Adventure Begins.”