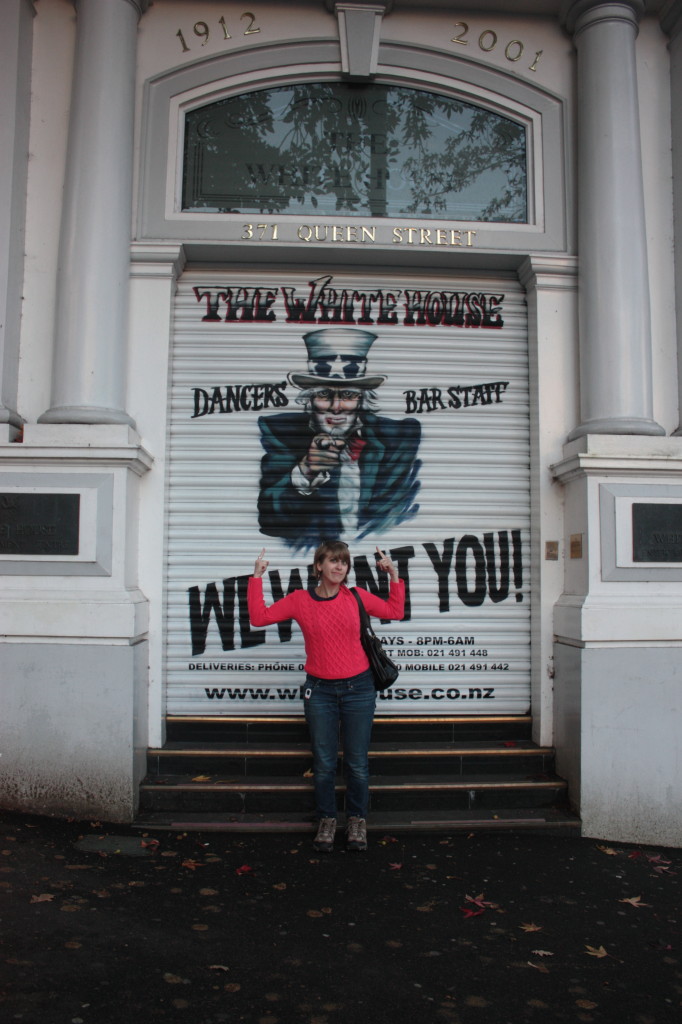 Not too much to report on, but that doesn’t mean it hasn’t been a busy two days since my last entry.

Yesterday Kathleen and I decided to go to the Auckland Zoo, seeing as we heard it was well worth the visit. As you might remember, we visited the Domain the day before yesterday, and in doing so we walked all the way there and all the way back. This, unfortunately, made us cocky. Oh, we can walk a measly mile to a park, eh? Well what’s stopping us from walking three miles to a zoo? Absolutely nothing!

As we were walking to the zoo on Thursday morning, following our Google map directions to a tee, we began remarking on how amazingly awesome we were at not getting lost. We had gotten this finding-our-way thing down to a science. We were personified GPS’s. Basically, we were the tits.

Then we got lost.

We finally found the zoo, after having to stop and ask for directions on two separate occasions (once in a McDonalds and again in a bank). Let me be clear that this was not entirely our fault. Google maps told us to take a left when we were supposed to turn right, which led to us walking for a stupid long time in the wrong direction, and after walking for over a mile we quickly grew suspicious that the directions were lying to us. We looped back around, asked for the correct route, and set about attempting to find our way. There was also a part where we ended up in a park and it was filled with black swans. Their eyes were red. I’m pretty sure they were the spawn of Satan. 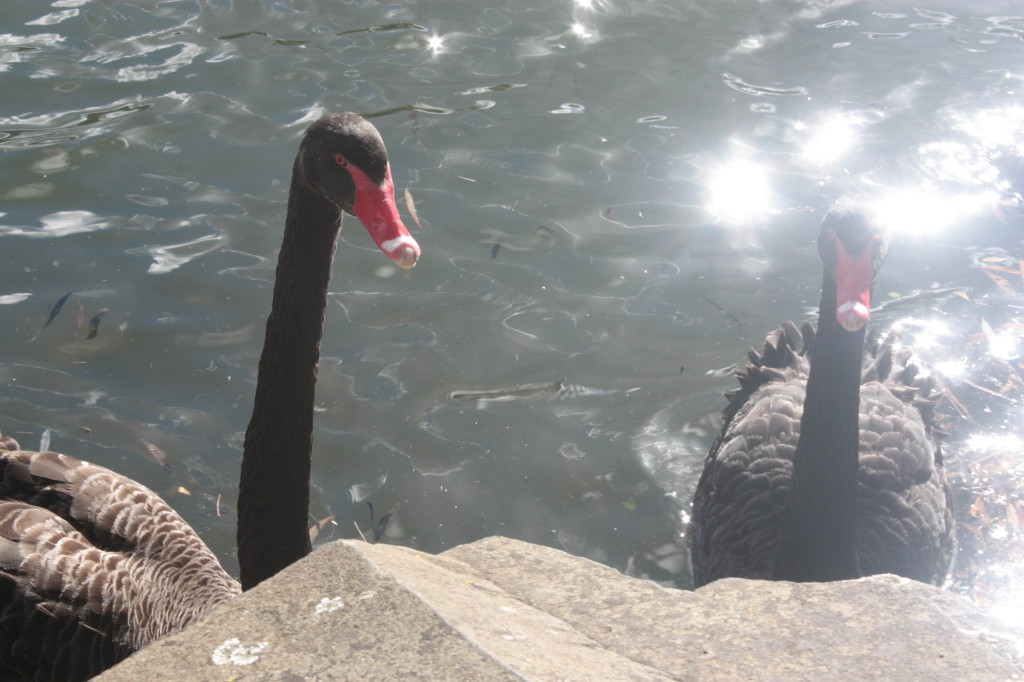 But we got there, and it really was an excellent zoo. Very much worth getting lost for a crazy amount of time. I’d talk about our time at the zoo in depth, but I feel like if you’ve ever been to a zoo then you can probably figure out what our day consisted of. But here are some pictures to enlighten you. 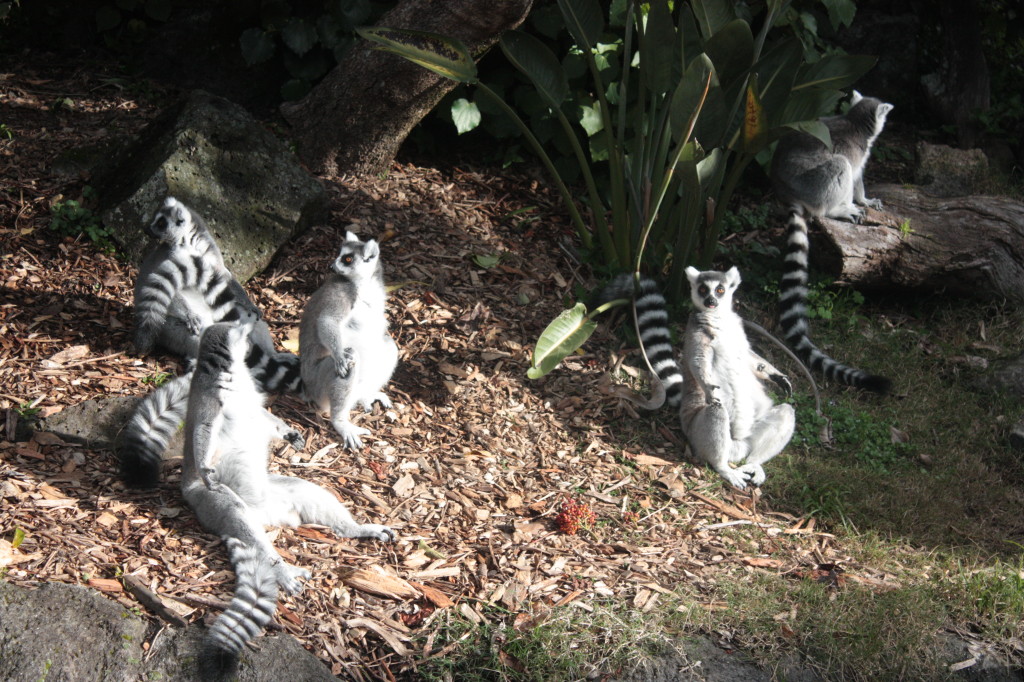 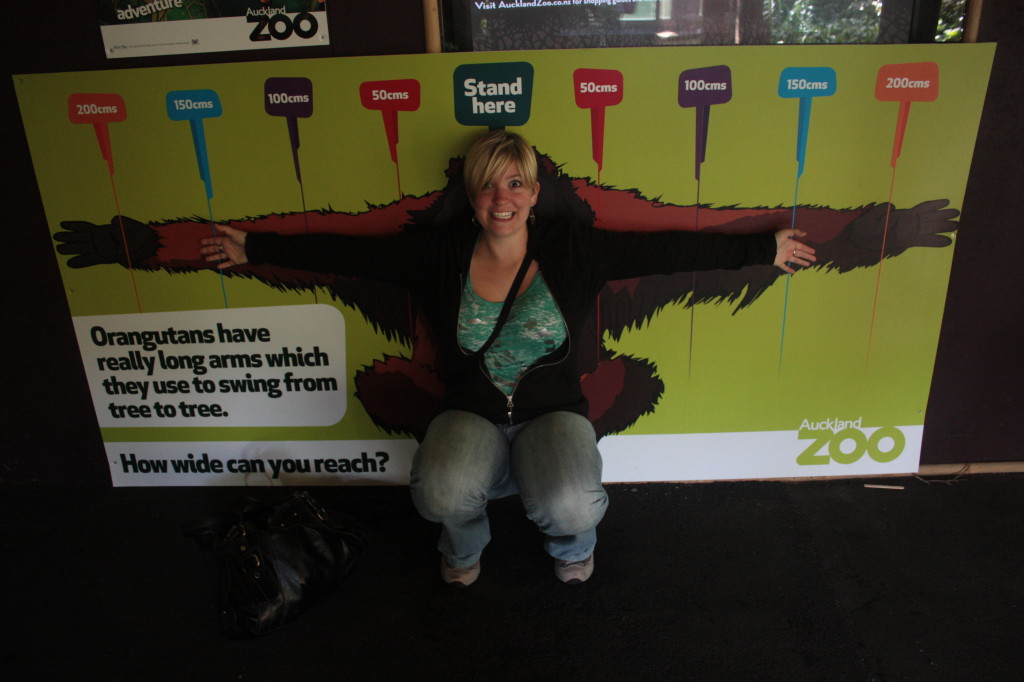 Oh hai most adorable creature to ever exist on this planet, ie. the meerkat. 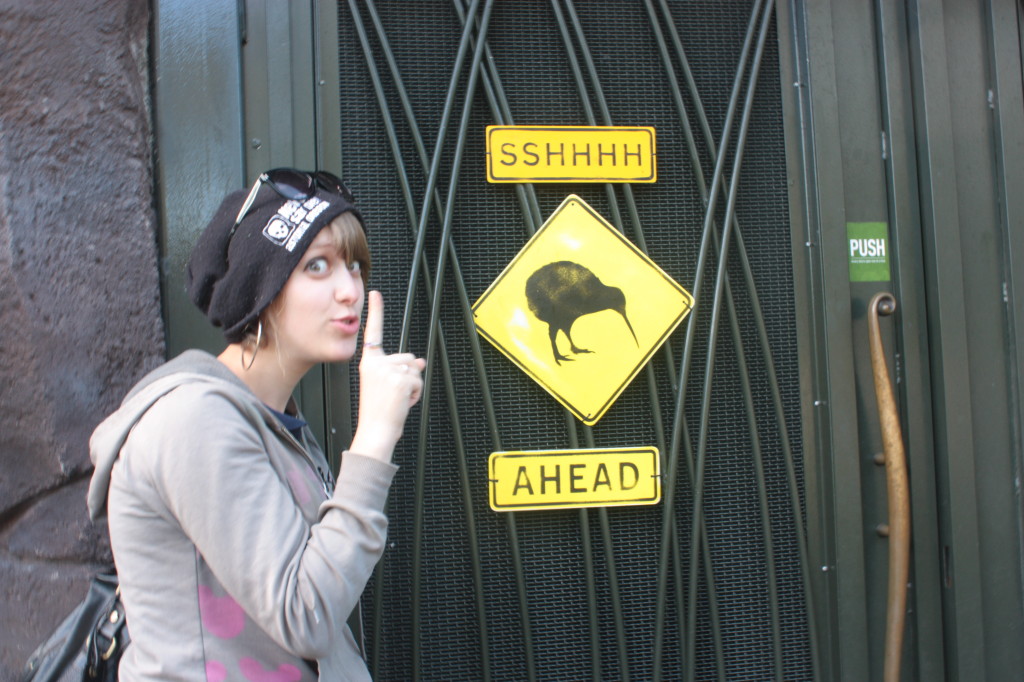 Ah yes, the sign that 100% of the children in this exhibit ignored. 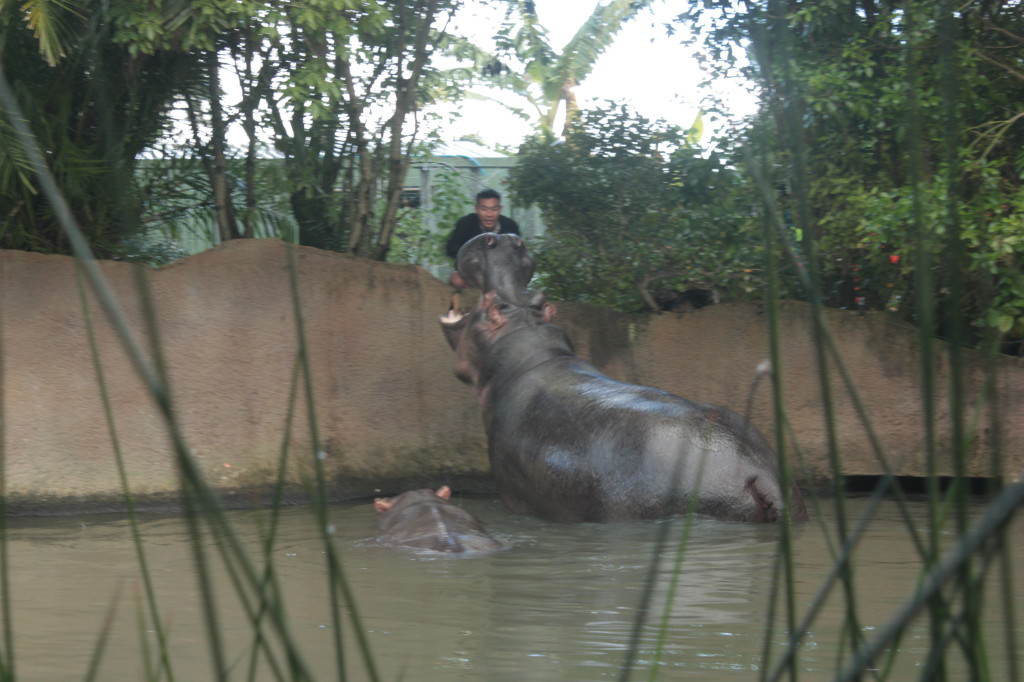 This dude definitely got devoured by that hippo. (But not really.) 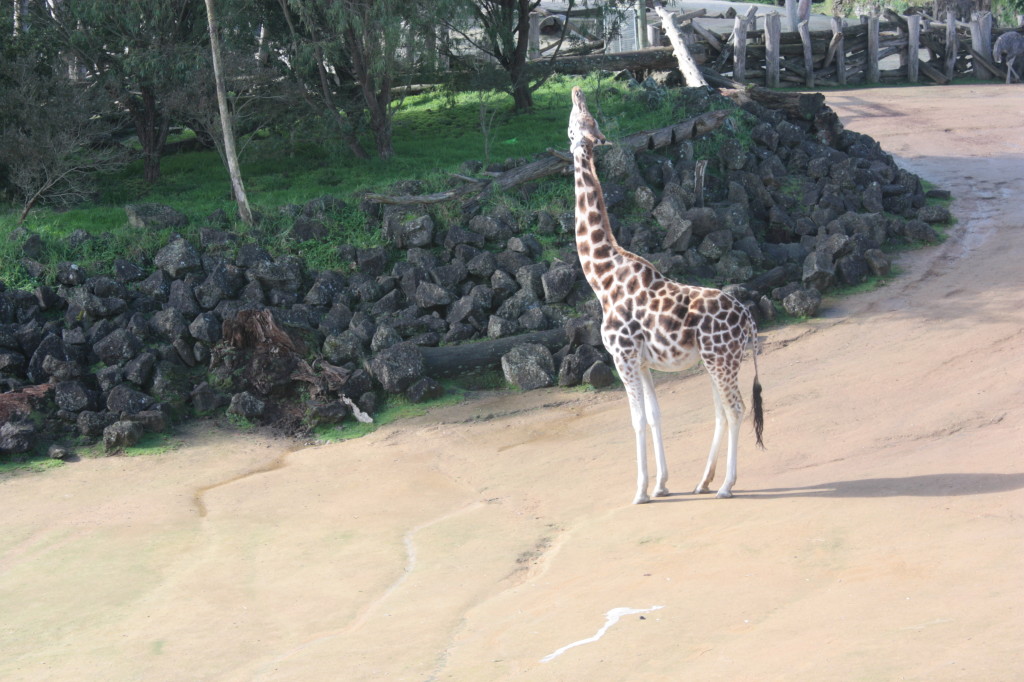 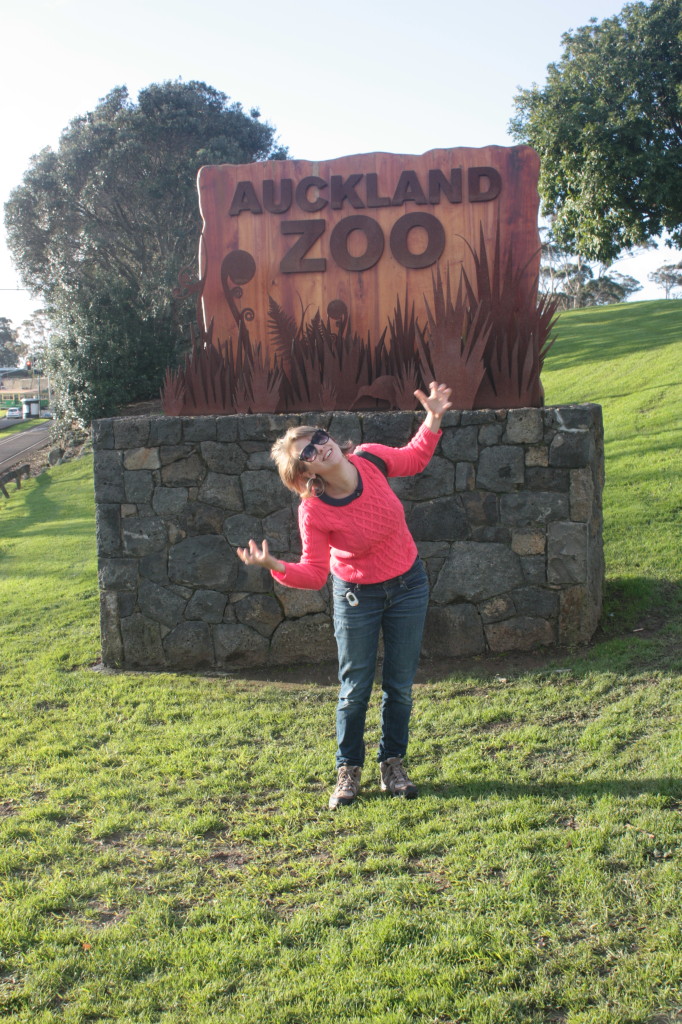 AUCKLAND ZOO, WHY YOU SO HARD TO FIND??

Kathleen and I also went out for drinks last night. We originally intended on going to a pub crawl that our YHA hostel was promoting, but upon getting to the starting bar we noticed the event looked pretty dead. So we went to another bar, ordered a cocktail, realized our cocktails had no alcohol in them and that we were basically drinking out of sippy cups, then went back to the first bar again. Still pretty dead. Deciding to ditch it, we ended up at another bar where the bartender reminded me of a balding, Kiwi James Nesbitt. We drank our drinks while watching a darts competition on TV. (GO TEAM HAMILTON.) 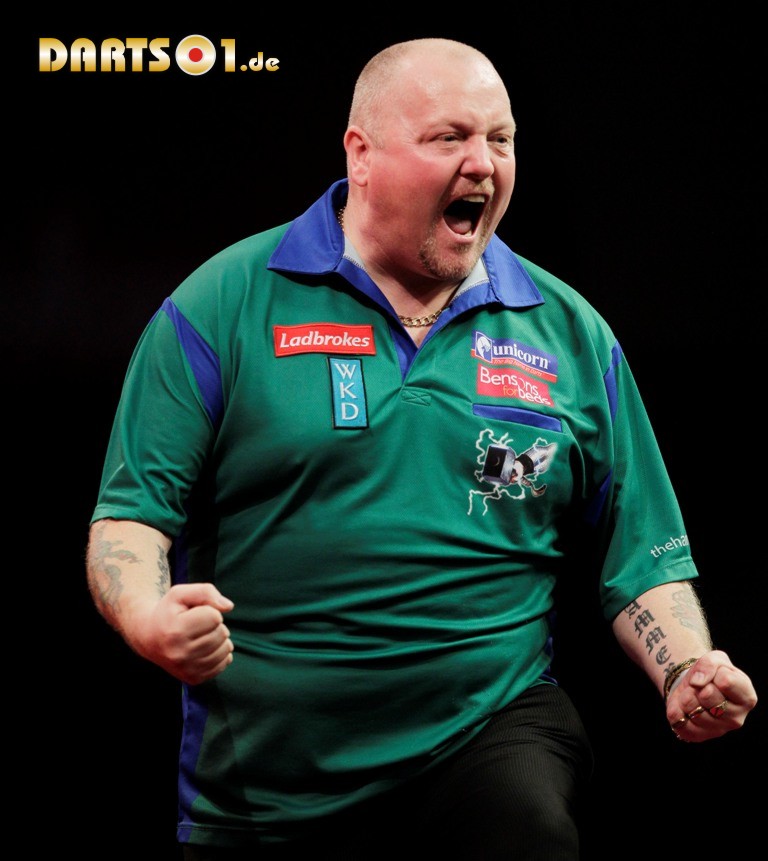 He sure looks happy for a guy who’s only real accomplishment in life is throwing pointy colorful sticks at a round board.

As for today… well, there’s not much really worth writing about today. We got up, had a late breakfast, and then ran a bunch of errands (buying Kathleen new jeans, buying more Mrs. Higgins cookies, looking into sim cards, buying ziplock bags, etc.). We decided to give ourselves a break, considering the amount of walking we’ve done in the last several days. We kind of deserve it.

I guess we did go up the Sky Tower, which was pretty awesome. It’s sort of the Kiwi version of the Space Needle. 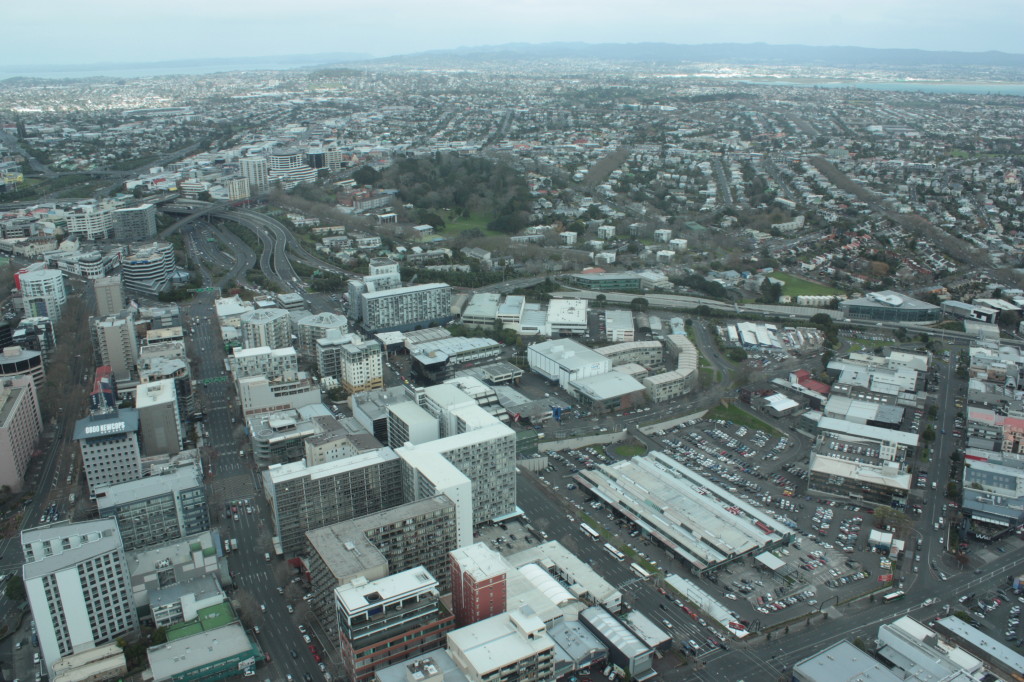 We could see all of Auckland. 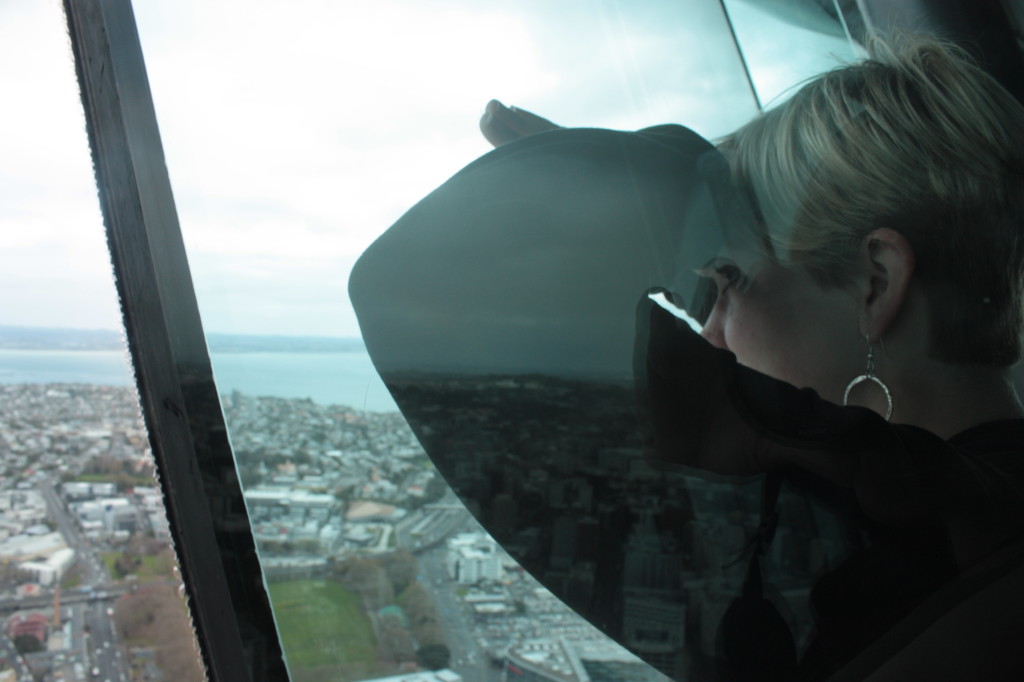 And here are some random highlights from the last two days:

We take off for the Bay of Islands early tomorrow morning, which I’m sure you’ll all hear about next Monday. Until next time!

PS. Quick notice: I’m postponing Fan Girl Fridays until further notice. This had been on my mind for a bit, but became conclusive after I spent an hour typing up today’s entry only to have my computer accidentally delete the majority of it. I see that as a sign. FGF will probably resume once my travels slow down a bit and I have less traveling to report on.