Today’s entry is a little sparse – at least on the travel-update front. As I mentioned in my previous entry, we’re WWOOFing right now, and unfortunately that means not too much has happened that’s worth writing about.

Oh sure, we’re having an absolutely great time. These are the best WWOOF hosts we’ve stayed with by far; they’re amiable, funny, intelligent, insightful, and just downright fun. The food here is great, the best accommodations we’ve been given hands down, and the work is undeniably easier than all the other places (ie. weeding, and possibly some painting tomorrow). While this is all well and good for us, it does mean that there isn’t much of interest to write about in depth. Even our trip into town today wasn’t all that interesting

Although we are staying in a place surrounded by wild goats. So, that’s pretty bad ass.

Don’t do it, goat! There might be a troll under that bridge!

So, instead of writing about what we’ve been up to these last couple days, I decided to impart some words of wisdom on a majorly important part of travel: MONEY.

Recently over on my New Zealand tumblr I talked about how I saved money for this trip and how I’ve been finding cost-effective ways to travel. All my reasoning is pretty straight forward, but I thought it was still worth sharing.

Paying for my trip mainly came from saving massively from my pay at the motel front desk job I worked in college; plus I took on some freelance writing gigs, took graduation pictures for friends, and had a part time babysitting job for a couple months. I then received a good sum of money from relatives for both my graduation and my birthday. Not to mention I hosted a garage sale for a weekend. Basically I worked my butt off, made quite a bit of money, and then did a lot of penny pinching every step of the way.

What helped the most, in actuality, was setting a funding goal for myself. I wont say the exact amount, but let’s just say I knew it’d be enough that I could coast by for the first few months of my travels. In the seven months leading up to my trip, I earned and saved enough that I surpassed my goal my a full $1k. So I was definitely at ease financially when I took off. I feel ya, Huell.

As for cost-effective ways to travel, it really depends on what kind of traveling you’re doing and where you’re traveling to. I don’t know how handy my advice will be for anyone not backpacking in New Zealand, but here goes nothing. 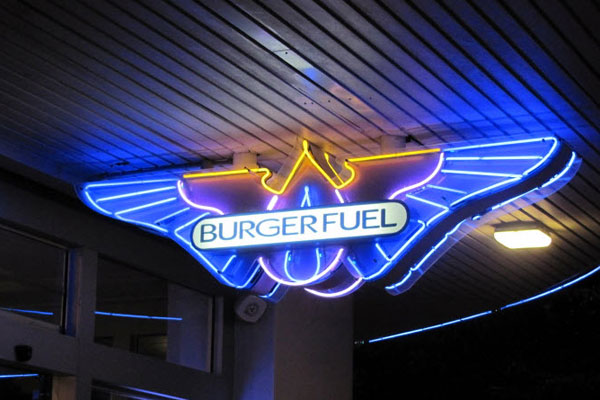 Eating cheap. Kathleen and I occasionally will splurge on a nice meal or go out for a few drinks (drinks are expensive here, in case you were wondering), but for the most part we’ve been watching our budget when it comes to food fairly decently. We don’t necessarily eat fast food all the time though – mainly only when we need the WiFi. We just find restaurants that aren’t too expensive, and sometimes we’ll even split a meal to cut down on cost. For example, we’ve been eating a lot of meat pies while we’ve been in New Zealand, seeing as they’re both cost effective and super filling (and super delicious).

If you can, definitely try to hit up restaurants and bars during happy hour – it saves a lot on money on food and drink. Also, if you’re staying in hostels or any place with a kitchen, eating in saves a lot as well. When we were in Napier we bought ourselves a ton of food from the nearest supermarket for a pretty cheap price that lasted us two days. Not bad at all. 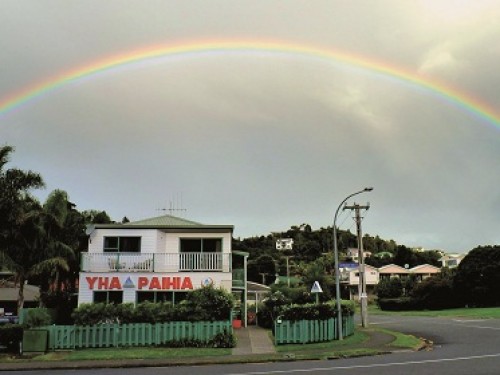 Hostels. Hostels are so damn cheap compared to most motels and hotels you’ll come across on your travels. I can vouch that the ones in New Zealand are great. They’re clean, have great amenities, and are run by the friendliest of folk. The worst of staying in hostels is that sometimes we have to share rooms with quite a few people (we stayed in a room with four other girls the first time we were in Wellington), but depending on the time of year, rates tend to be lower for smaller rooms.

While there are a lot of different hostels to choose from, I’d personally recommend looking into YHA hostels and then getting a membership. Memberships are just $40+ for an entire year, but you get discounts and free WiFi each time you stay with them. Definitely worth it. 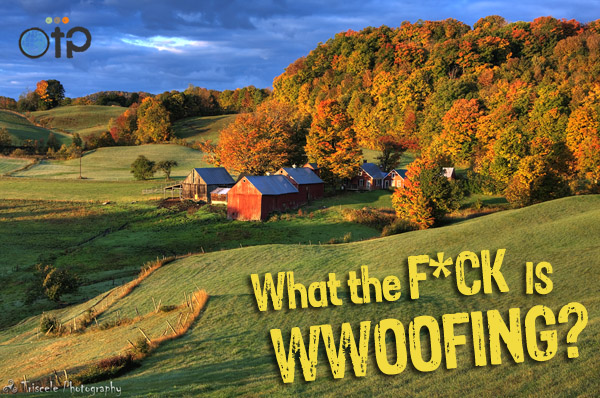 WWOOFing/Workaway. THIS THIS THIS is the number one way Kathleen and I have been saving money.

It varies from country to country, but basically how this works is you go to a person’s house/farm/place of work and they’ll give you free room and board. You don’t get paid, of course, but you’re saving so much money by not purchasing accommodations or food. Not to mention the people that host WWOOFers/Workawayers are DELIGHTFUL (or, at least, have been for us thus far).

Plus you’re basically getting a workout each time you do WWOOF work. Gotta look at the positives, right? 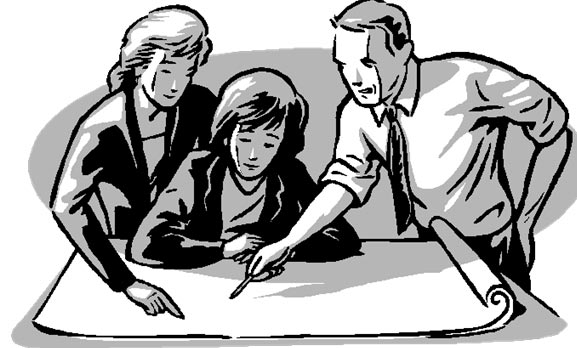 Planning in advance. Kathleen and I sat down and came up with a budget before we came to New Zealand. While we haven’t been following it to a tee, it was a really smart thing to do ahead of schedule. So far I feel like I’m doing well financially, and the planning definitely factors into that. 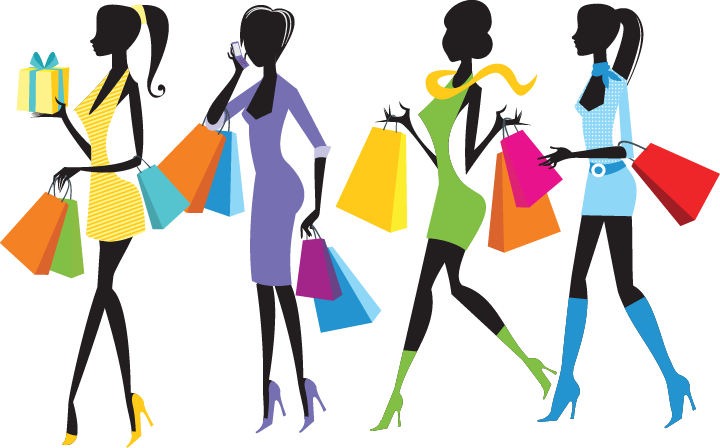 Evaluate all purchases. Speaking from personal experience, I know how easy it is to get swept up in the excitement of travel and, well, spend a lot of money that you really shouldn’t (see: every time I’ve been to Mexico). The thing about this one is you just need to consider if you really need something before you buy it. If you’re doing long term travel, like I am, does it really make sense for you to purchase this thing that you “so desperately need”? Chances are it probably doesn’t. So far I’ve only splurged on two things – a new hoodie and those knives from Weta Cave. The hoodie felt has already been put to great use, and (as I said last time) the knives were totally justified and are currently in the mail on their way to the States..

I find that it tends to help if you’re traveling around with a huge backpack though. That at least has helped me from splurging too much – I’m lazy and don’t want to carry too much crap on my back. Never let it go unsaid that nothing good came out of being lazy. 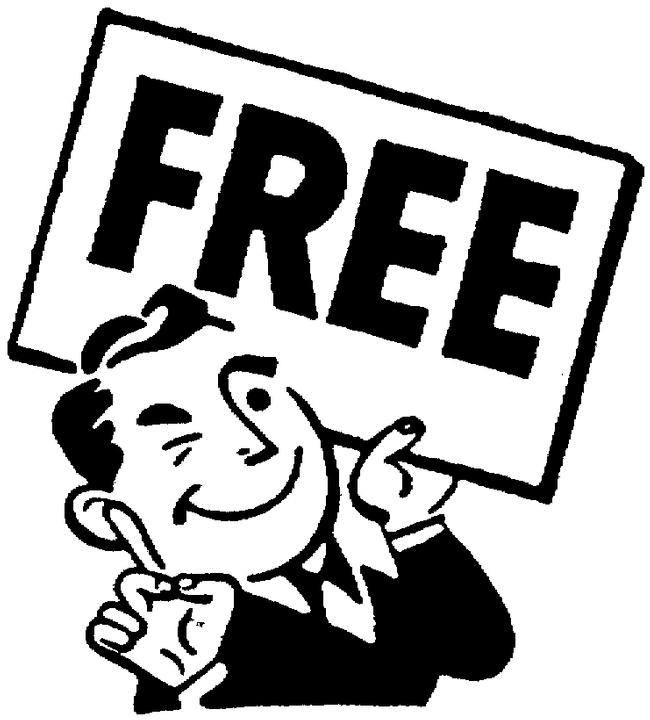 Free things. There are always a lot of free things to do anywhere you go. Parks. Hiking. Museums. Beaches. Window shopping. Exploring. Hostel hosted events. City hosted events. Etc. etc. etc. No matter where you are, you’re sure to find plenty of ways to pass the time and not spend money while doing so. 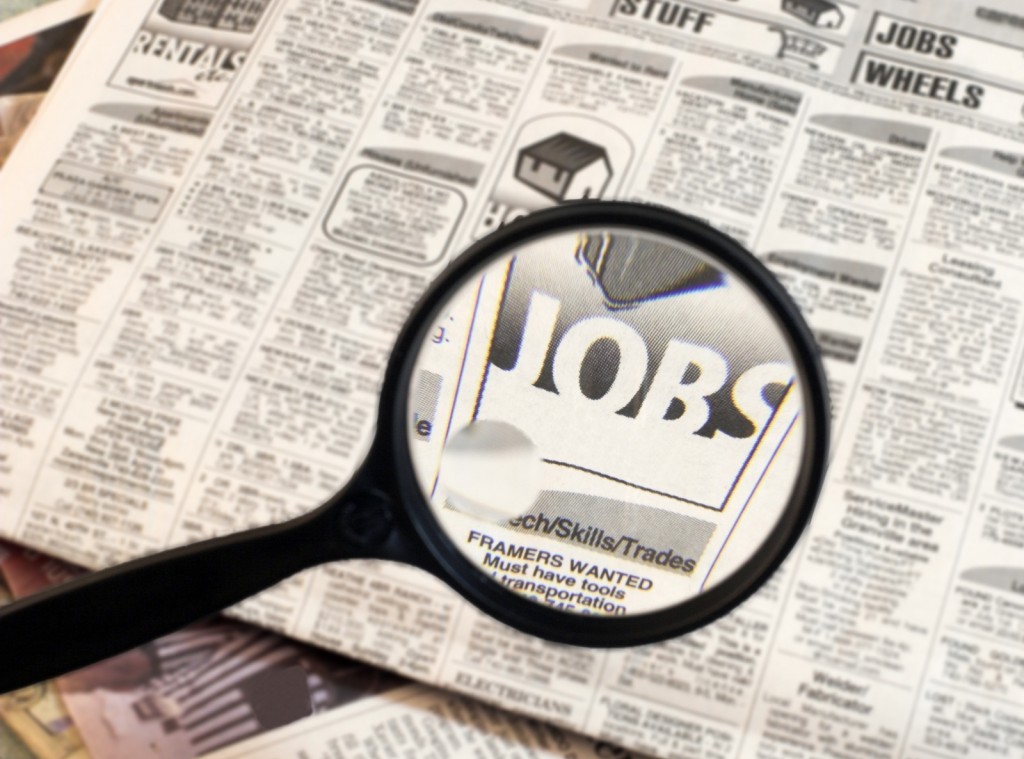 Getting a job. This is for more long term travel, but eventually, if you’re in need of some serious funds, there’s always the option of finding work. I don’t have a job now, though I know I’m going to have to find one at some point after Kathleen takes off. I’ve already begun applying for some online writing jobs that might suit me nicely. Again, this option really isn’t for those people doing short term traveling, but if you’re in a country for an extended amount of time then there’s nothing wrong with looking for a job.