Bad moods while traveling are the pits. You realize that the bad mood you’re in isn’t worth it and you tell yourself you should be enjoying your travels, which just leads to you becoming more grumpy about being in a bad mood in the first place. That’s currently what I’m up to right now, just sitting on my bed and brooding. Kathleen and I decided to have a lazy day, ie. we’ve pretty much been sitting on our bunk bed all day unmoving (except to get breakfast with Meg this morning).

Granted, we have had a fairly busy couple of days in Wellington. We visited Lyall Bay one morning and caught up with some friends. Not much to write about, but still a lovely time nonetheless. I’m keen on returning to Wellington and attempting to find a place to live. More on that in the future. Anyway, onto today’s blog…

Today we’re talking roommates, and by roommates I mean the people you end up bunking with in hostels. Some are great, some not so great. So enjoy my list of eight hostel roommates, plus this picture of the giant Gollum statue in the hostel airport: 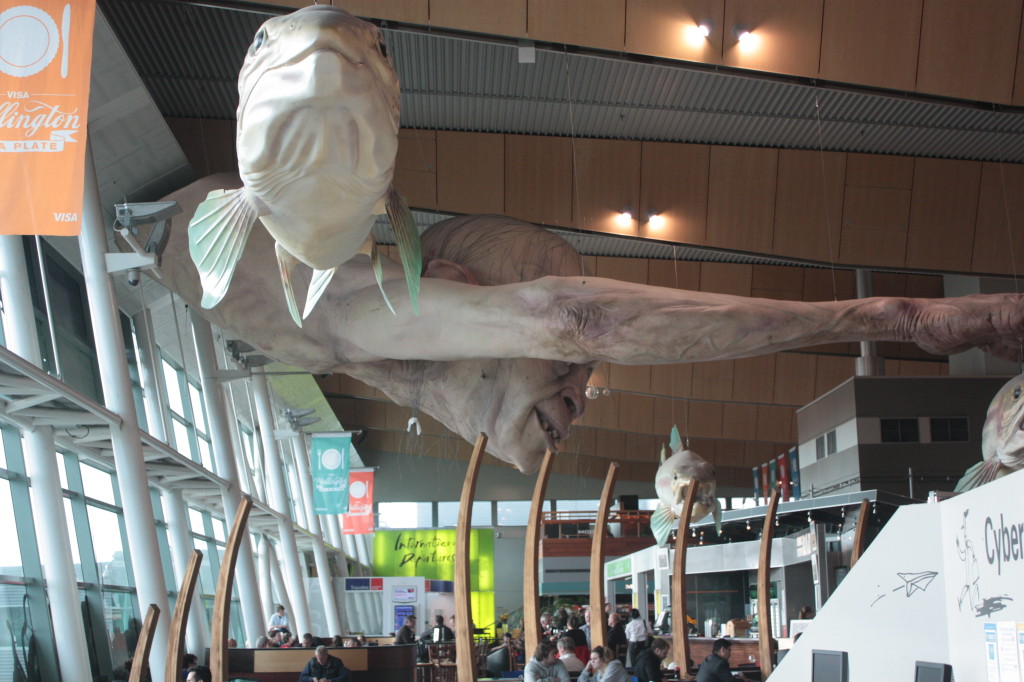 1. The travel companion. Aka, the person you’re going to be spending 98% of your time with abroad. I plan on eventually writing up an entry about finding the perfect travel companion for yourself, so for the time being I wont delve too deep here.

Let me reiterate: this person is always with you. Always. Unless you are showering or pooping, they will be a constant in your travels. Even when you’re asleep they’re close by. So in spending so much time with them, it’s easy to eventually fall into a routine. You start to pick up on when they want to converse and have a good laugh or when they’re in need of some quiet time. You learn each others’ sleep patterns and how long it takes for the other person to get up in the morning. You get used to how organized one person might be (ie. Kathleen) and how horrifyingly messy the other is (ie. me). Basically, you kind of learn everything about each other. Chances are after five weeks of travel you’re gonna be finishing each other’s sentences.

As I’ve said in the past, I’m lucky to have gotten Kathleen as a travel mate. Sharing rooms with her has been absolutely fine thus far and we’re both really good at reading each other. It couldn’t have turned out any better than it did. (And I should emphasize that she is, by far, the better one of the two of us when it comes to rooming. I stay up late on my computer, I make a mess with all my stuff, I take forever to repack my bag, I get irritable for no discernible reason, and I snore.)

2. The language barrier ones. Just about everyone we’ve shared a hostel room with has had some semblance of the English language; however, it’s become clear that English is not necessarily the most spoken language amongst tourists here in New Zealand. On the contrary, Mandarin and German are the two languages we’ve encountered the most in our travels – or at least just as much as English.

This isn’t necessarily a problem. As I already said, everyone knows some English, and, really, I feel more guilty than anything else that I only know one language. We’ve definitely been in a room or two where everyone was talking to each other in Mandarin, and then Kathleen and I sort of just had to sit there and not contribute to the conversation. But besides feeling like a minority for the first time in my life (which I don’t think is a bad thing), everyone who speaks different languages than us has been very nice and we’ve been able to communicate with them just fine. 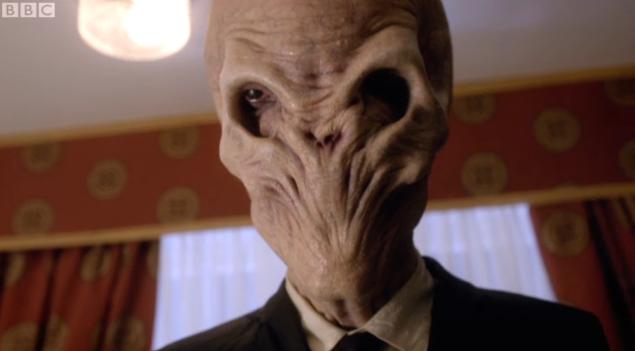 I made a funny joke.

3. The silent ones. Not much to say about these roommates. They choose to flat out not converse with you and… yeah, that’s about it. And, y’know, sometimes people just don’t want to talk or intricate or make eye contact, and for the most part that’s okay.

My only complaint is that their silence makes things a tad bit awkward when you have to ask if you can turn the light off at the end of the night or if you want to close/open the window. You’ve already built a relationship based on the awkward silence between the two of you; to break it down is to break down the fundamental base of what you two have come to know in your interactions with one another… Or maybe that’s me just being the most awkward person on the planet? Yeah, probably just me. 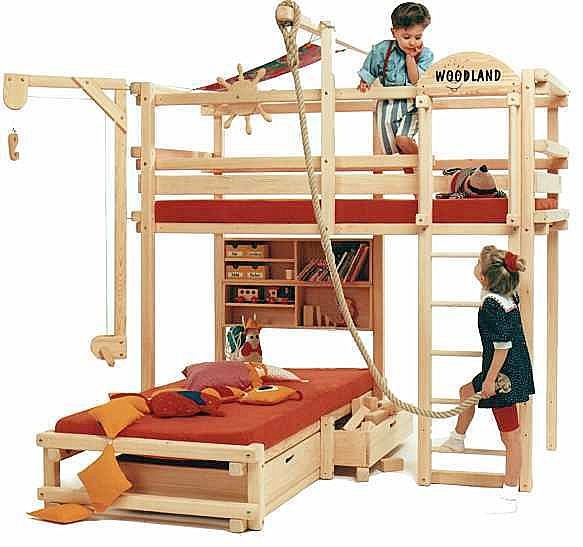 Wouldn’t hostels be awesome if they were the bunk beds they provided??

4. The friendly acquaintances. I really like this group of roommates. They’re the people who you don’t necessarily get to know in depth or even go out with for drinks, but are just wonderful to converse with. Whether they tell you about an experience they’ve had at the next place you’re going, gossiping about someone else in the room, or just talking about where you both are in life, they certainly make staying at a hostel extremely worth it.

We’re currently staying in the Wellington YHA hostel, and when we first arrived we had three girls in our room who I’d classify as friendly acquaintances. Two of them chatted with us a bit about their travels and where they came from, while one girl heard me hacking up a lung the other morning (cause, hah, still kind of sick) and gave me a piece of chocolate. I never got any of their names or contact info, but they were still seriously wonderful people and awesome to meet nonetheless. 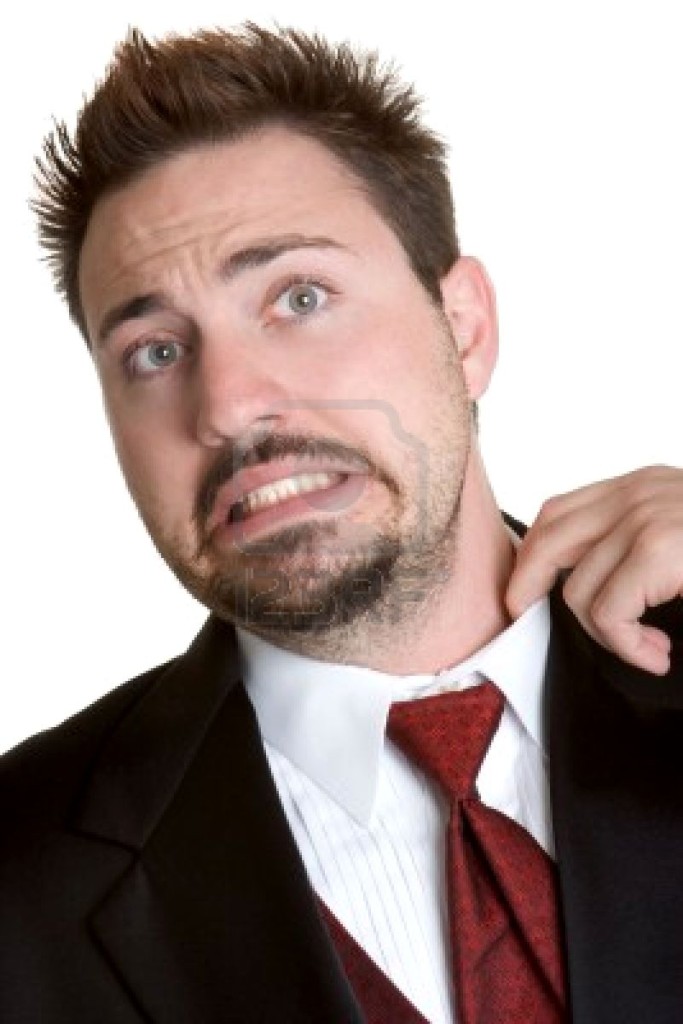 5. The awkward opposite sex. This group we haven’t encountered much so far in our journeys, which is okay by me. So far we’ve only stayed in two rooms that have had dudes: our second time in Wellington and our last night in Queenstown. We had an awkward middle aged guy from Chile in Wellington, who liked to stare at Kathleen and myself a  little too much, and a guy in Queenstown who was super awkward/quiet and almost walked in on me changing pants.

Rooming with guys is not necessarily a deal breaker, as we had one excellent male roommate in Wellington as well (who I’ll talk about in just a bit), but it definitely is an experience.

6. The sleepers. This is one of my least favorite types of roommate. They’re either people who sleep a lot during the day or go to sleep before the sun’s even gone down, and then no one can carry on a full conversation while in the room. Needing a bit more sleep is one thing, but when it requires everyone to tip toe around you in the dark the entire day, it’s a bit much.

There’s a girl in our hostel right now who literally does nothing but sleep, go to the bathroom, sleep, check Facebook, and then sleep some more. She leaves the hostel maybe once a day, but never for long and then she’s always back in bed, you guess it, sleeping. Meanwhile Kathleen and I are forced to converse in whispers and not watch any of our movies or Orphan Black together. Basically, I hope her eighteen hours of sleep per day is plagued with nightmares about naked Danny DeVito pole dancing. 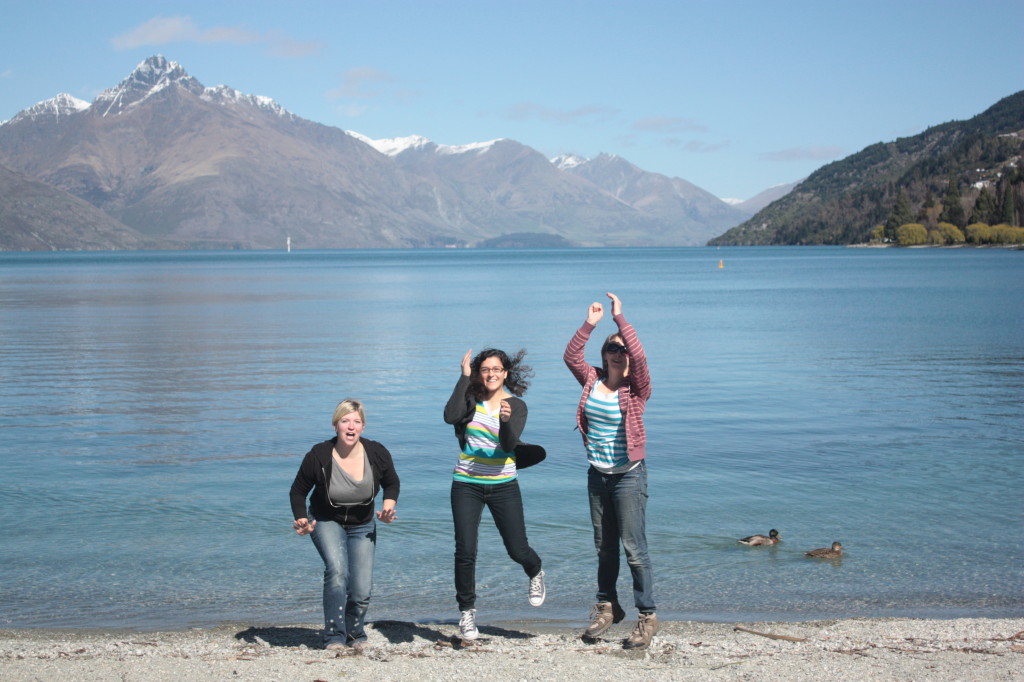 We’re even worse at jumping photos when a third person is thrown in.

7. The awesome ones. Ah yes. The best kind of roommate you can ask for. These roommates are amiable, great at carrying out conversations, lovely souls, and actually take interest in what you’re doing in your travels, as well as sharing a lot about where they’re from. Not only that, but you actually spend time with them outside of the dorm. Real world interaction is the key defining factor between friendly acquaintances and awesome ones (also: friending on Facebook, Tumblr, Snapchat, Instagram, etc. etc.).

So far we’ve made three incredibly awesome roommate friends: Meg (Paihia), Robert (Wellington), and Cheryl (Queenstown – seen in the picture above). We just reconnected with Meg last night for a night of drinking, we’re planning on dropping by Robert’s work in Auckland in a week and a half, and Cheryl and I have been in cahoots about possibly traveling together at some point.

I feel ya, Donald.

8. The bad roommates. Oh man. I should specify that, up till now, we have not had a bad roommate. While we haven’t necessarily gotten along with some of our roommates, and a few may have been extremely loud coming in late at night or packing in the morning, I wouldn’t have called any of them bad roommates (just inconsiderate dillholes).

However, we’re currently rooming with a girl who: has not put any over cover sheets or her pillowcase on her bed/pillow, has slept 85% of the time we’ve seen her, has a snore that sounds like a mix of Donald Duck + Gollum + a pug, doesn’t speak to us, is messy (even by my standards), and decided that a great place to put her suitcase was directly in front of mine. I try not to judge people harshly without knowing them, but goddamn am I glad to be leaving tomorrow and never having to deal with her again.