Hello there, and thanks for tuning in! I’m coming to you from yet another new location here in New Zealand (no big surprise at this point, right?).

Kathleen and I arrived in Wellington not four hours ago, and already I’m in love. We only went out to eat dinner, but just walking to the restaurant was enough to get a feel for this city. I’m digging the atmosphere and am glad we’re finally at a place where people enjoy going out later to eat (an aspect Napier rather lacked in). Actually, Wellington so far really makes me think of downtown Portland. There are museums, a ton of restaurants and bars, beautifully tall buildings, and it’s all on the waterfront. I’ll have to do a photo comparison of the two cities once I spend some more time here.

The rest of our stay in Napier was good (not much to write about though), and the bus ride down to Wellington went by surprisingly fast, despite it being a five hour trek. As I’ve already said, the bus rides from city to city have been some of my favorite parts of traveling. Just getting the chance to stare out the window and marvel at the gorgeous countryside is enough to make this journey well worth it. New Zealand bus rides make me wish I were a painter – the views are that beautiful. Plus staring out the window gives me a lot of time to mull things over in my mind. With all this time to stare and think, I’ve come to realize that there’s been one thing on my mind a lot lately.

The concept of home.

(Yes, the subject line of today’s entry was pinched from A Very Potter Sequel. How observant of you!)

Growing up I only ever had one home. My family has lived in the same house since before I was born, and there are no plans to change that anytime soon. That house has always been there for me. It’s where I took my first steps and spoke my first words. Where I’ve ripped into presents every Christmas morning. Where I’d sneak onto my desktop every night after my dad had fallen asleep during high school. Where I’ve always associated home with.

Apparently the only photos I have of my house are from around Christmas time…??

But once I turned eighteen everything changed. I was going off to college and the definition of home was suddenly being flipped on its head.

While I view my actual house in Portland to be my true home, the entire town of Ashland became a second home of sorts for me throughout college. I don’t associate home with any of the houses/apartments/dorms I lived in throughout college, seeing as I was never in any of those nine locations more than a year (much less more often than not). But Ashland as a whole became a constant; a familiarity. I had the places I loved to eat and get coffee. The places I liked to sit and think. The bars to hit up with friends. The college I attended for five whole years. The town I had loved, tolerated, respected, and cherished. The town where I truly did the most growing up, in my personal opinion.

Leaving Ashland ended up being an incredibly sad ordeal for me – far sadder than I had expected – because I realized how much I had come to depend on that little town. Plus, just like leaving my Portland home at eighteen, leaving Ashland signified something far grander than just a mere move. It was the beginning of my life as an adult. Goodbye student, hello adult. 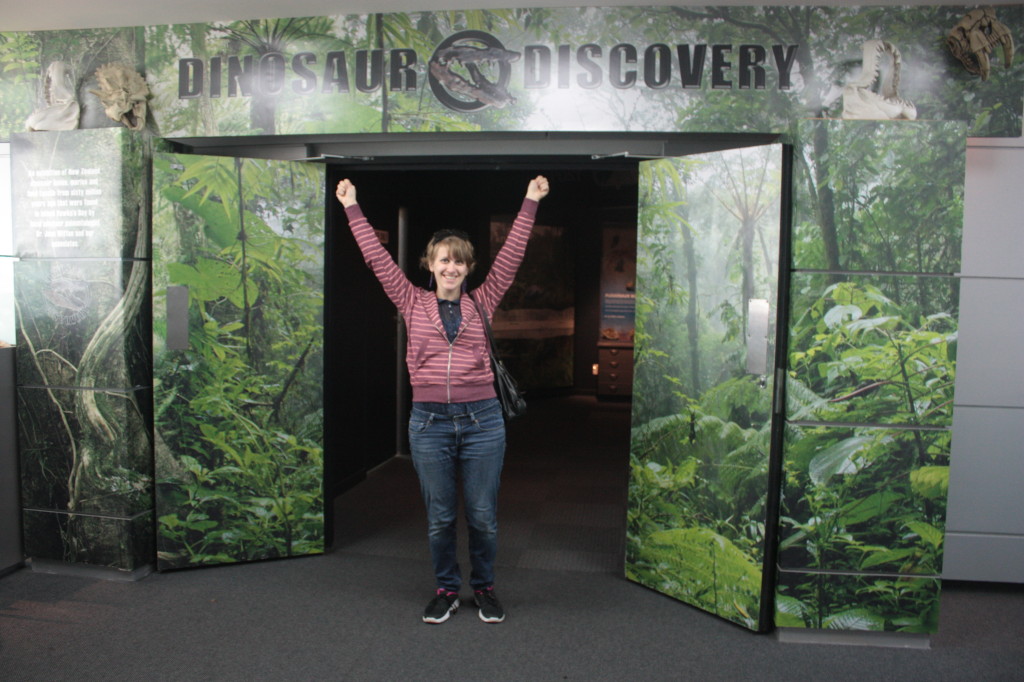 I can’t be an adult yet. I’ve only *just* gone through my dinosaur-loving phase. That’s how it works, right??

And now the thing is, technically, I’m homeless. Oh I still have my house back in Portland waiting for me, but for this entire year there’s a good chance I may not have a home base as I’ve always had. Maybe I’ll stay in some places longer than others, and there is the slight possibility that I’ll get an apartment at some point, but the fact of the matter is – right in this very moment – I don’t have a home. 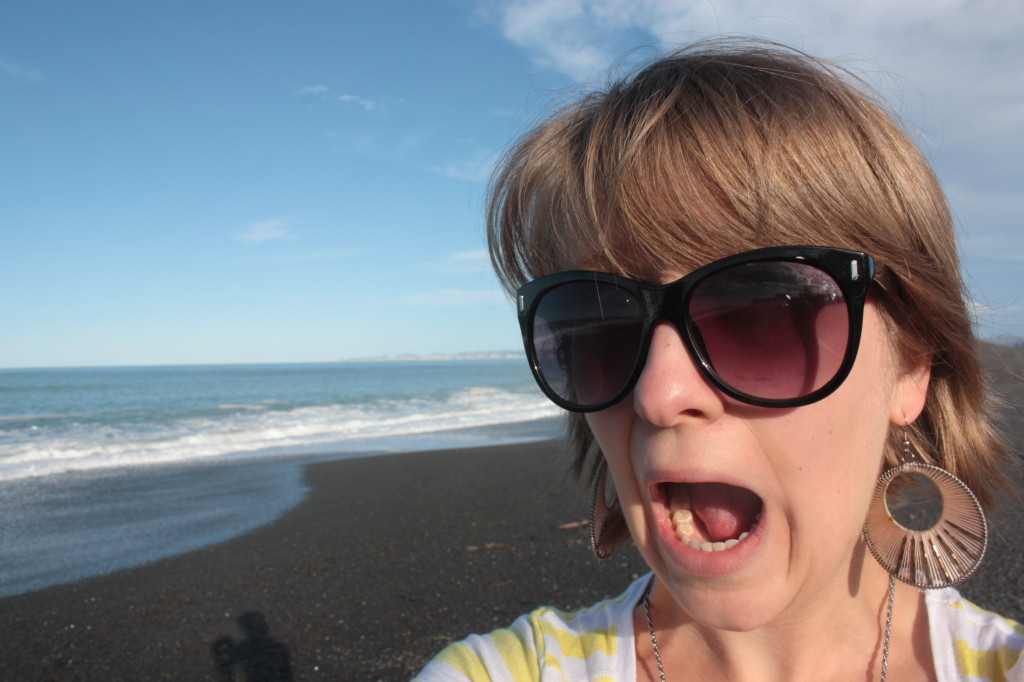 Because of this, I find myself wondering if my concept of home will, once again, shift. First it was a house, then a town, now will home become an entire country for me? Will New Zealand ever feel like an actual home, or will it just feel like a one year vacation that involves a lot more work? I realize that it’s too early to say at this point, but I can’t help but wonder.

Will New Zealand become that sort of a home for me over these next eleven and a half months? I’m not entirely sure. Maybe New Zealand wont replace Portland, or even Ashland, for me while I’m here. I’m still looking forward to the memories I create in this new pseudo-home of mine. 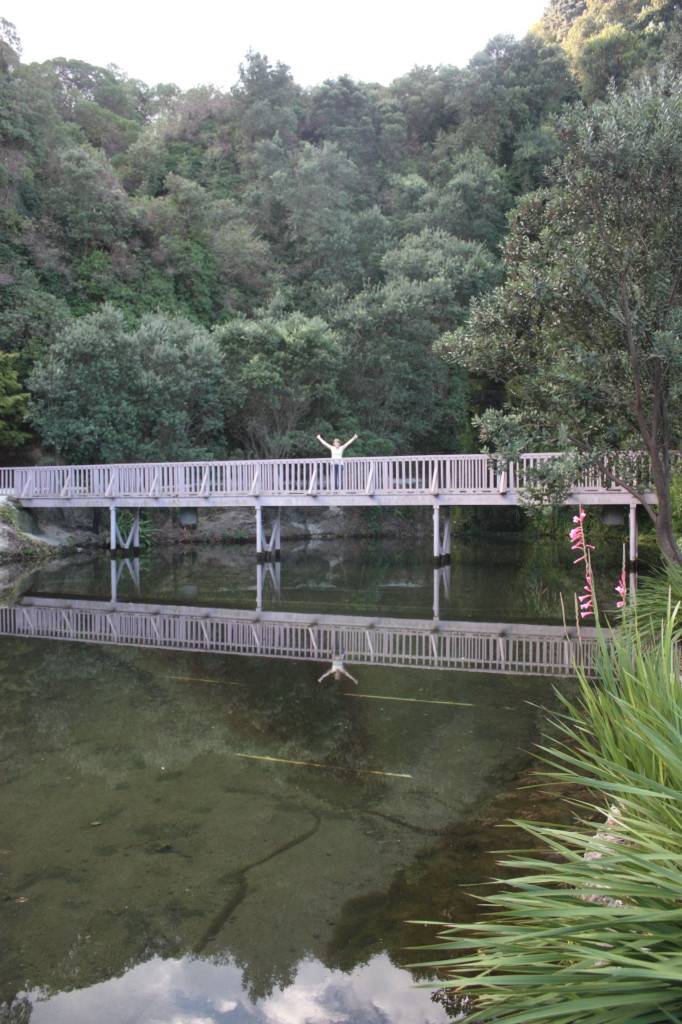