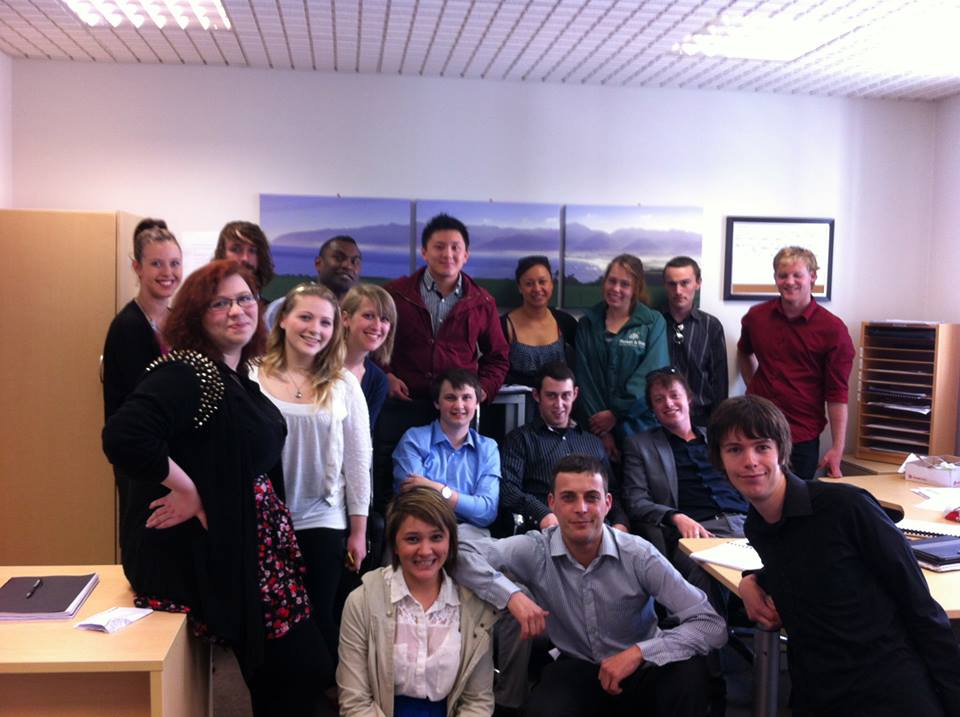 To say I love books is a bit of an understatement.

I was the kid who got in trouble for reading Clifford books in second grade instead of paying attention to Ms. Voltz. Who got her copy of To Kill a Mocking Bird taken away in Chemistry by Mrs. Daschel. Who always keeps a book in her purse, just in case of emergencies. Who was on the Battle of the Books team four years in a row when younger. Who participated in the Summer Reading Program until surpassing the age limit. Who owns over five hundred books. Who can’t walk into a library without leaving with five or more books. Whose airport ritual is to go to the tiny Powell’s Books in PDX and buy one book.

Okay, okay, you get the gist.

Anyway, I’ve been doing some reading since arriving in New Zealand, so I figured I’d just talk a little about all of the books I am reading / have read /plan on reading. Enjoy!