Hey there readers! What’s up? What’s happening? What’s cracking? Enjoying the lovely weather we’ve been having?

So, I’ve officially been home in the States for a month and 3.5 weeks now. On the one hand, it feels like I never left the USA; on the other, when I close my eyes, I can still see New Zealand, so crisp and clearly in my mind. It feels like it’s been eons, but also like I’ve only just left. A contradiction, to be sure, but I’m sure you all understand that feeling I’m trying to describe.

It’s been… rough. Okay, rough may be a harsh word, but readjusting back to States life has certainly been difficult. There’s a lot you have to get used to when you’re no longer living out of a backpack and trekking to a new place every few days. As I’ve said, I’m happy to be home, but my wanderlust has not simmered. I’m aching to get back out into the world.

All right. Enough small talk. What have I been up to lately?

For the  most part, I’m trying to keep myself as busy as possible. As I’ve said in past entries, I find when I keep myself moving I’m at my most content.

For starters, a couple weeks back I saw the ever-so-lovely Sara Bareilles in concert. It was my second time seeing her live, and she was just as fabulous as the first. If you’re looking for an amazing performer, and just a downright funny person, it would have to be her. She played all my new/old favorites, as well as a new song I’m absolutely in love with. It turns out that Sara Bareilles was approached to write an adapted musical of the film Waitress for Broadway. Now, I’m not the biggest fan of that film, but if all the music in the show is gonna sound like the video below? Well, I’m sold.

As of late, I’ve gotten really into comics. I grew up on superhero Saturday morning cartoons and the Spiderman / Xmen / Batman movies (except for you, Batman & Robin, ie. the worst movie I have ever seen), but I’ve never really delved into comics much in the past. It was always such a daunting feat; where would I even begin? Lucky for me, I have an amazing (and incredibly nerdy) array of friends who pointed me in the right direction. I’ve embarked in reading many series (Deadpool, Captain America, Wonder Woman, Batman, Runaways, Saga, Y: The Last Man, Sex Criminals, etc. etc.). Comics are wonderful, to say the least. They’re filled with beautiful artwork, as well as some amazing, powerful story arches, filled with characters we’ve grown up loving since our childhood.

Also, Molly Hayes is an amazing fictional character that everyone should love and adore. Where’s my Molly Hayes movie? I need that movie in my life. I’m hoping, after I catch up with the Runaways series, to tackle more Deadpool, Ms. Marvel, Spider-man, Hawkeye, and Guardians of the Galaxy. Speaking of which… 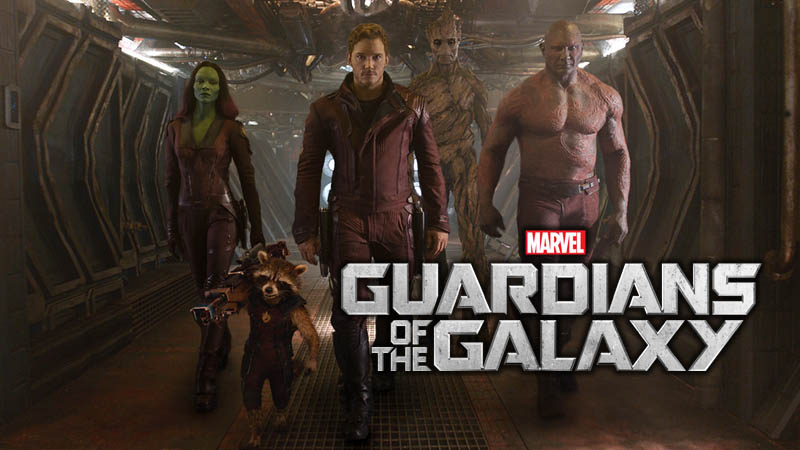 I gotta be honest: I’m obsessed with this film. I’ve seen it in theaters three times now, and it simply does not disappoint. It’s a good movie. It’s a damn good movie. I don’t want to turn this into a film review, but let’s just put it like this: Guardians is funny in all the right ways, packs a couple hard-hitting emotional punches, and is just entertaining from start to finish. It’s got so much heart, which a lot of the other Marvel films have been lacking as of late (in my personal opinion?). Plus it’s got a talking raccoon and a humanoid tree that have the best friendship ever and have both made me cry more than once. 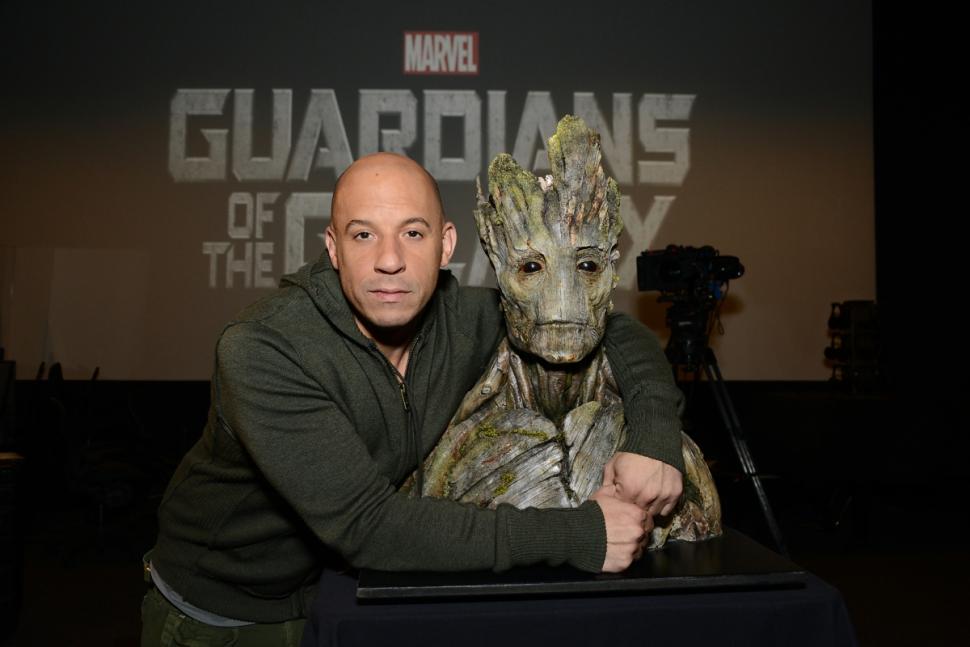 Life goal: adopt Vin Diesel and raise him as my own. 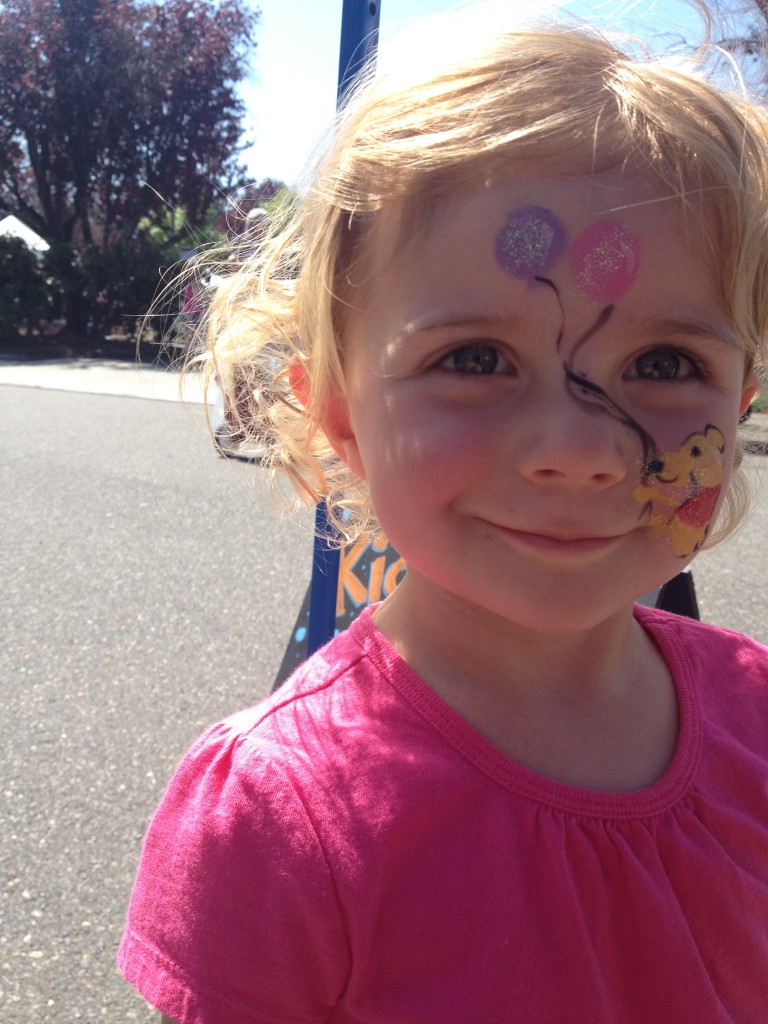 To the surprise of the entire world, I’ve finally begun prepping to get my driver’s license. My amazing, lovely, kindhearted godmother gifted me with her old car recently, which is just about the most generous gift I think I’ve ever received (except maybe the gift of life… thanks mom and dad?). We’re having a bit of trouble sorting out insurance on the car, but once that’s all taken care of I’m gonna book my test for sometime next month. I have yet to hit any trees or run down any pedestrians, so A+ for me!

I christened him Bilbo. Much like the little hobbit who was set in his homebody ways at the start, he’s a car that’s gonna go on plenty of adventures and see more of the world than he ever expected to.

And yes, I’m well aware how “Portland” it is to own a Subaru Forrester. Shush.

I had the amazing experience of getting to participate in the 48 Hour Film Festival at the beginning of the month. Initially, I was gonna write a longer entry on my time doing this project, but I put it off for too long and so much time has passed that writing an entry now wouldn’t do it justice. I know, I’m the worst, right?

I was invited on as a writer back in April by Amanda and Aileen, and I immediately jumped at the opportunity. If you’re not familiar with the 48 Hour Film Festival, it’s exactly what it sounds like. Basically, a group of people get together and are given a film genre, a character, a prop, and a line of dialogue, and in forty-eight hours they have to write, film, and edit a four to seven minute short film. It’s crazy hectic, crazy stressful, and crazy fun. 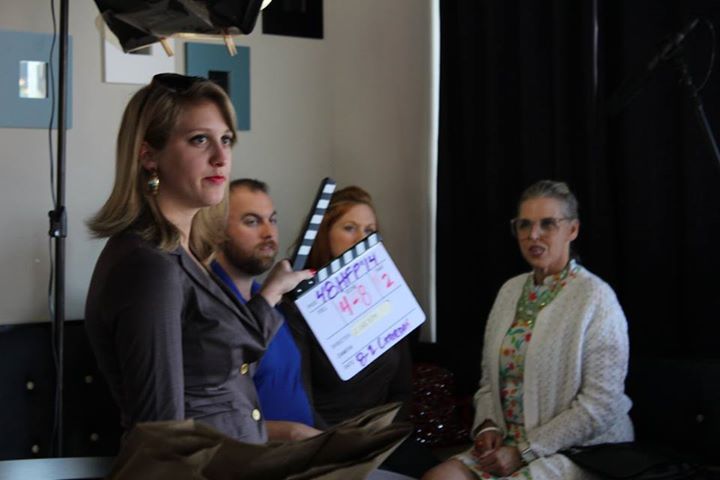 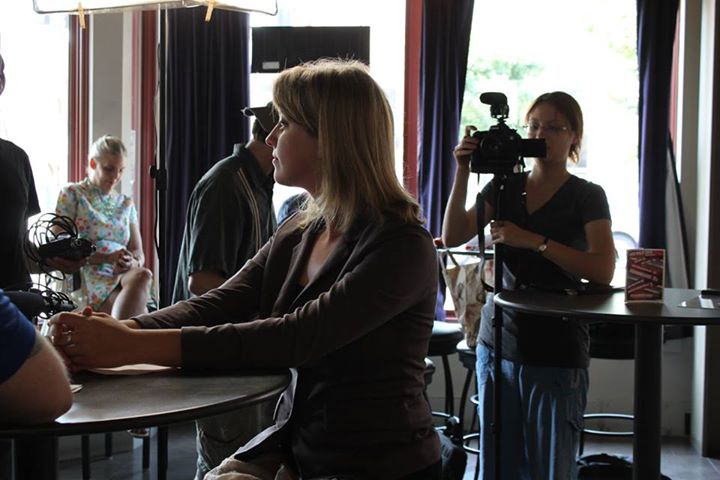 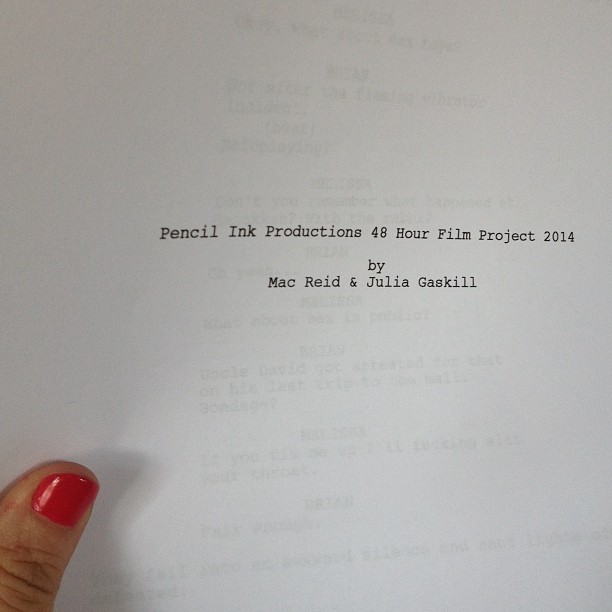 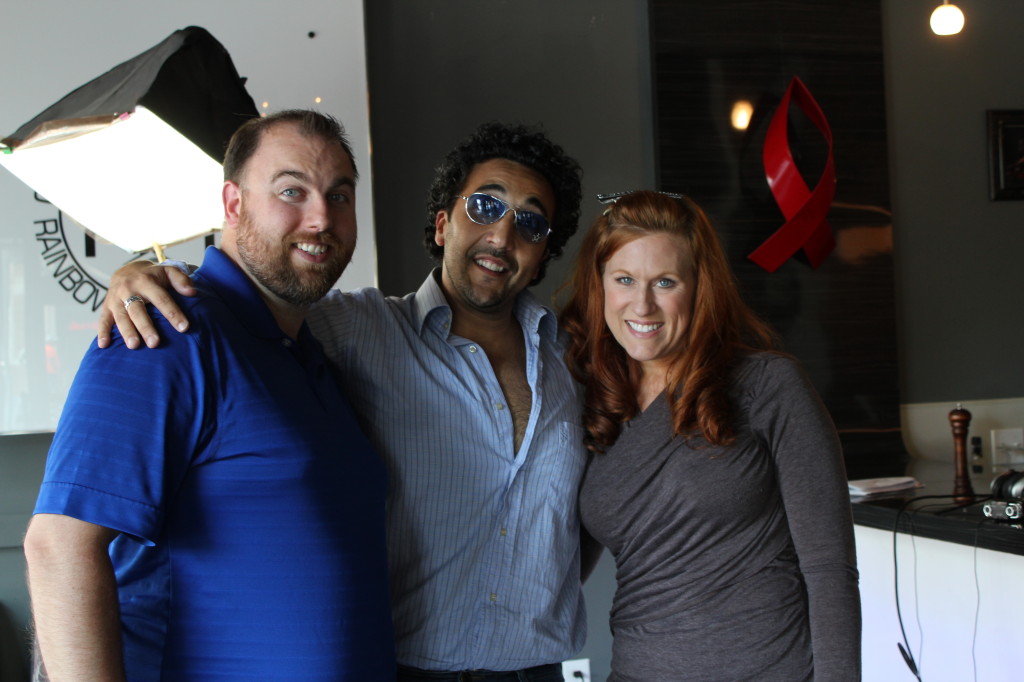 It was a lot of hard work, no doubt, but definitely worth it. Mac and I wrote the script together in under three hours, and then the day of filming I helped PA and even had a small acting bit. The final video isn’t posted online yet, but you can watch our trailer for it!

Most recently, and most noteworthy, I’ve been attending the Portland Poetry Slam on a weekly basis pretty much since I got back from New Zealand, and it’s been such a great experience. The only poetry slam I frequented before was in Ashland, which was awesome except that slam community only met once a month. This one meets every week. Everyone I’ve met at the PDX slam has been kind and welcoming, and there’s so much amazing poetry every Sunday. It blows my mind.

For the first time in a long time, I’m actually writing new poems and performing. I’m humbled every chance I get to climb up on stage and perform with other people, because they’re so gosh darn talented and I feel like a newbie all over again. I’ve got the competition for IWPS this Sunday, and then the Rose City Comic Con next month, so fingers crossed!.

And of course, the most exciting thing I’ve done since my return, was when I trekked up to Seattle to visit my good friend, Rachel.

Our first day was… not exactly the best. Between missing my first bus, my greyhound kicking off a guy who molested a woman, Rachel having to call the cops when a guy was creeping on her friends and their little cousin at the beach, having to wait two hours for a (lost / traffic-stricken) Rachel to pick me up, and – on top of everything – Robin Williams dying… yeah, okay, Monday of my trip to Seattle wasn’t great.

But the rest of the trip was wonderful. We went to the Kangaroo & Kiwi, which is an awesome Australia-New Zealand themed bar in Seattle. I was disappointed they didn’t have any Tui or Mac’s Gold on tap, but hey, I got to eat a meat pie, so it was definitely a win. 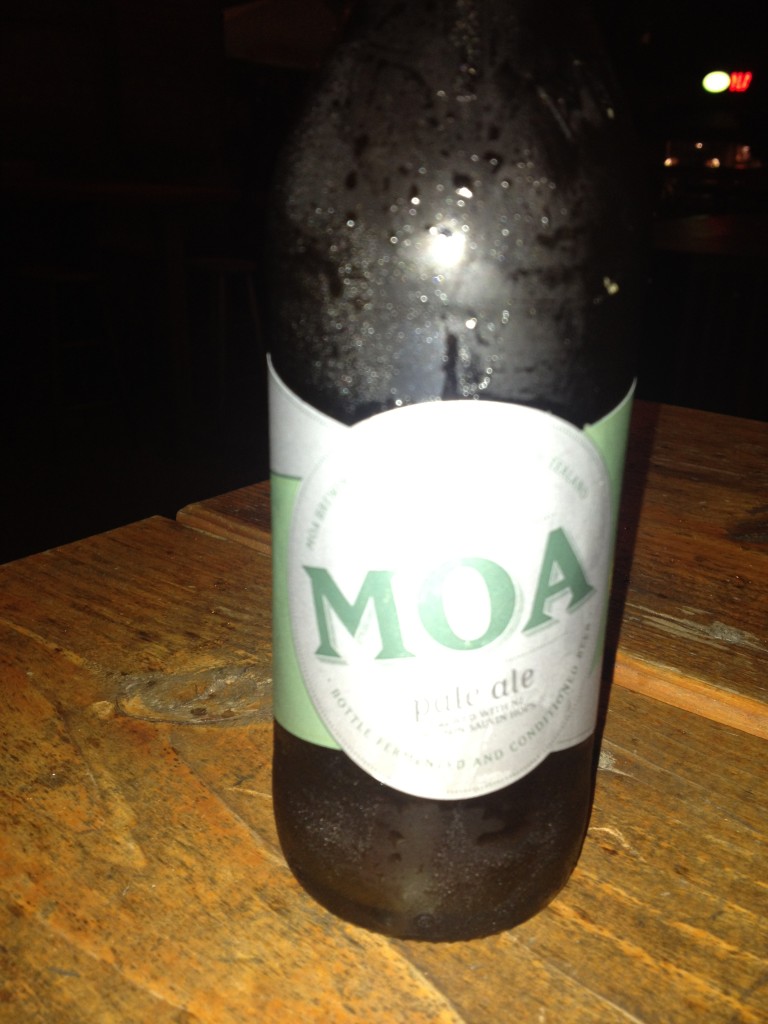 Then on Saturday we went to the EMP… 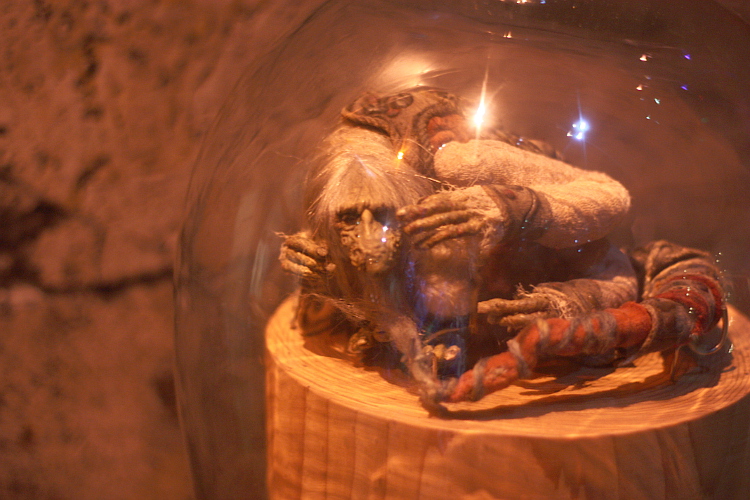 An amazing statue of a Mystic. 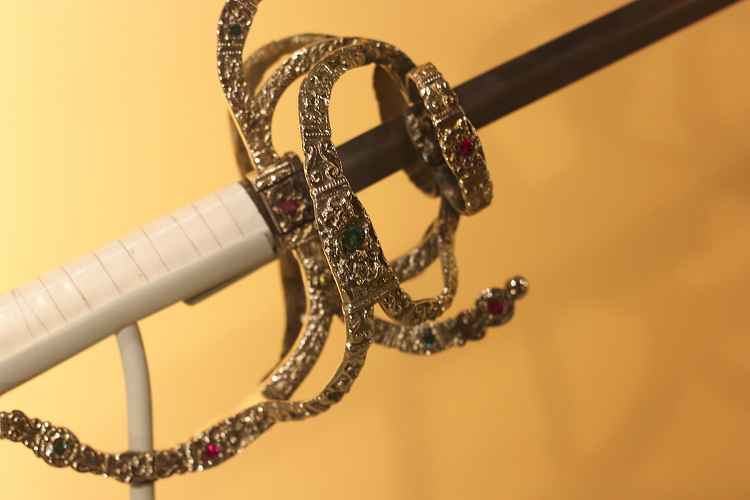 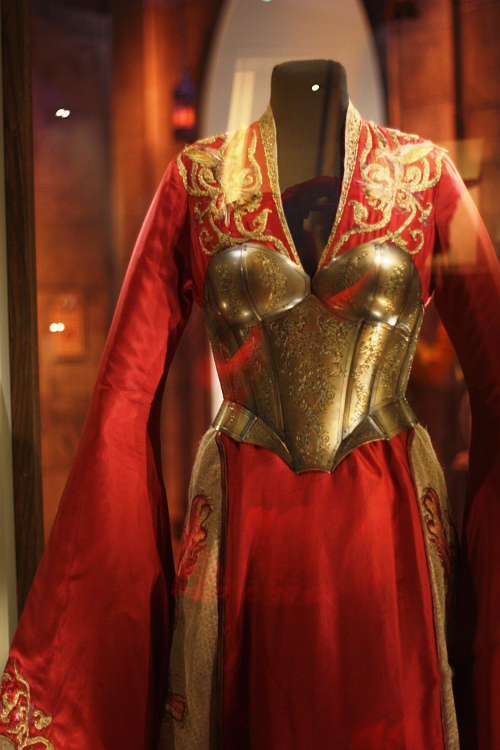 One of Cersei’s dresses. 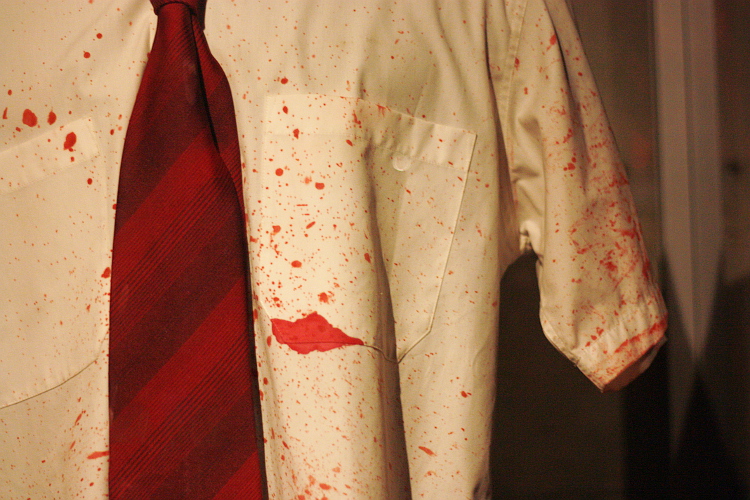 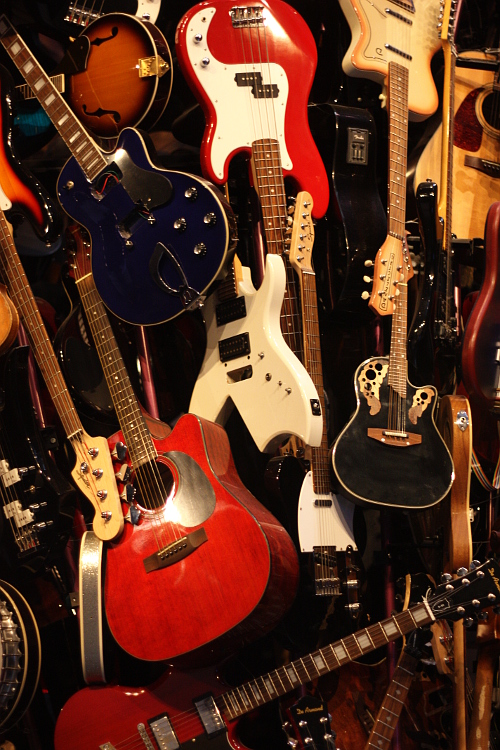 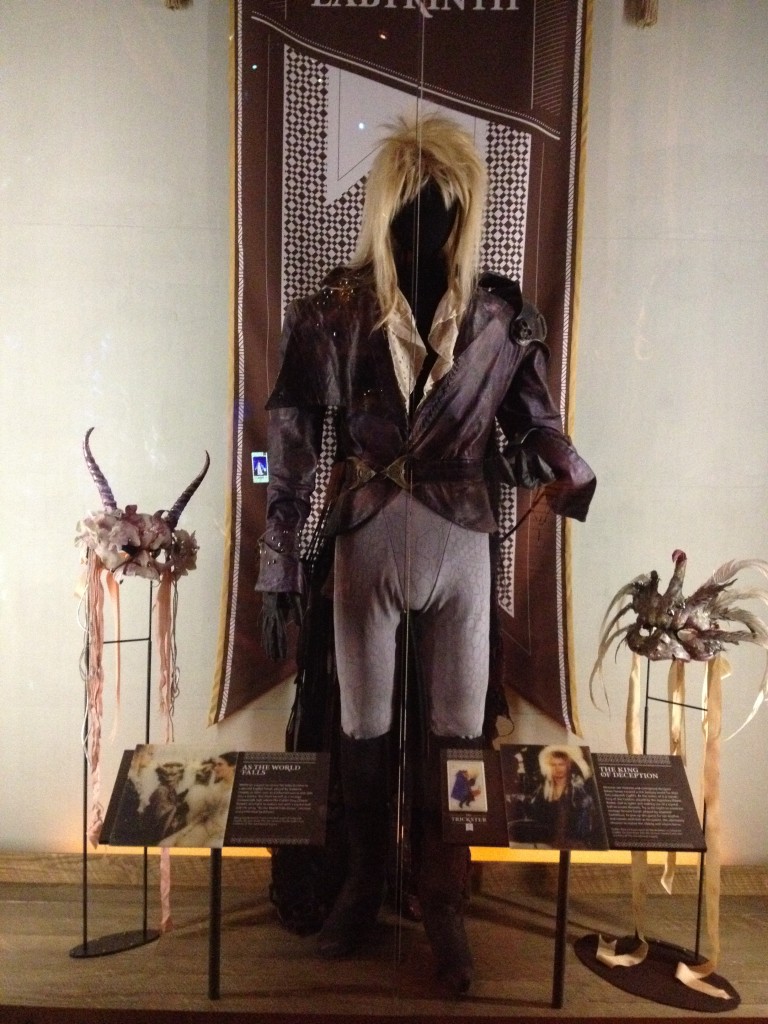 … visited the troll under the bridge near Freemont Park … 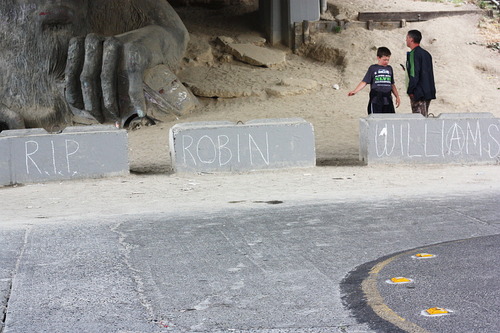 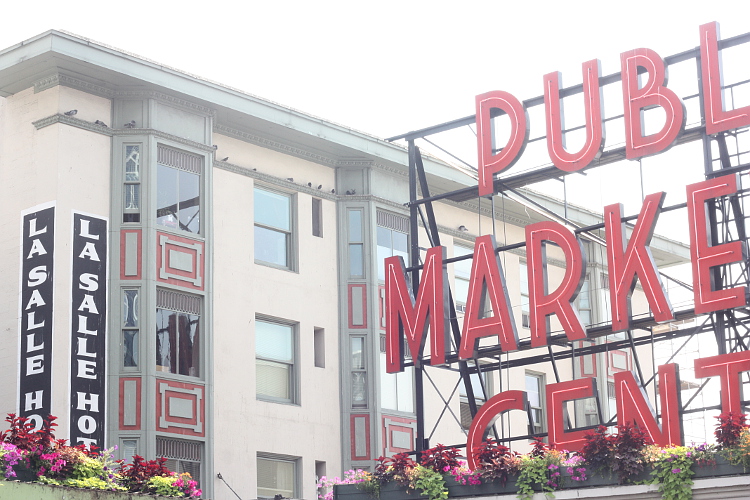 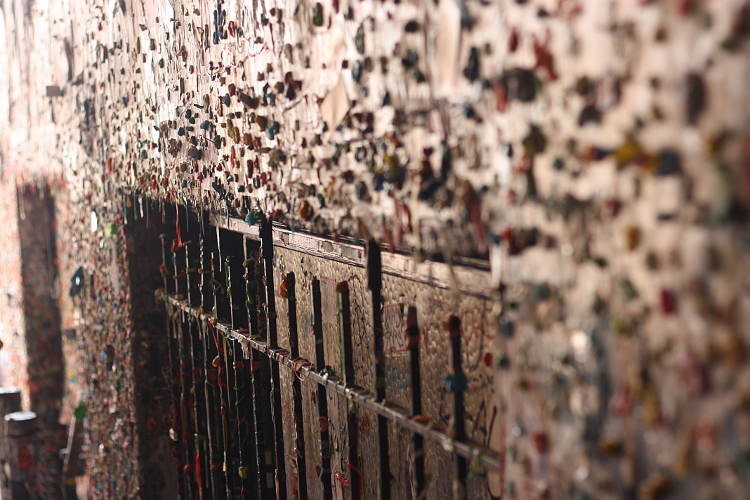 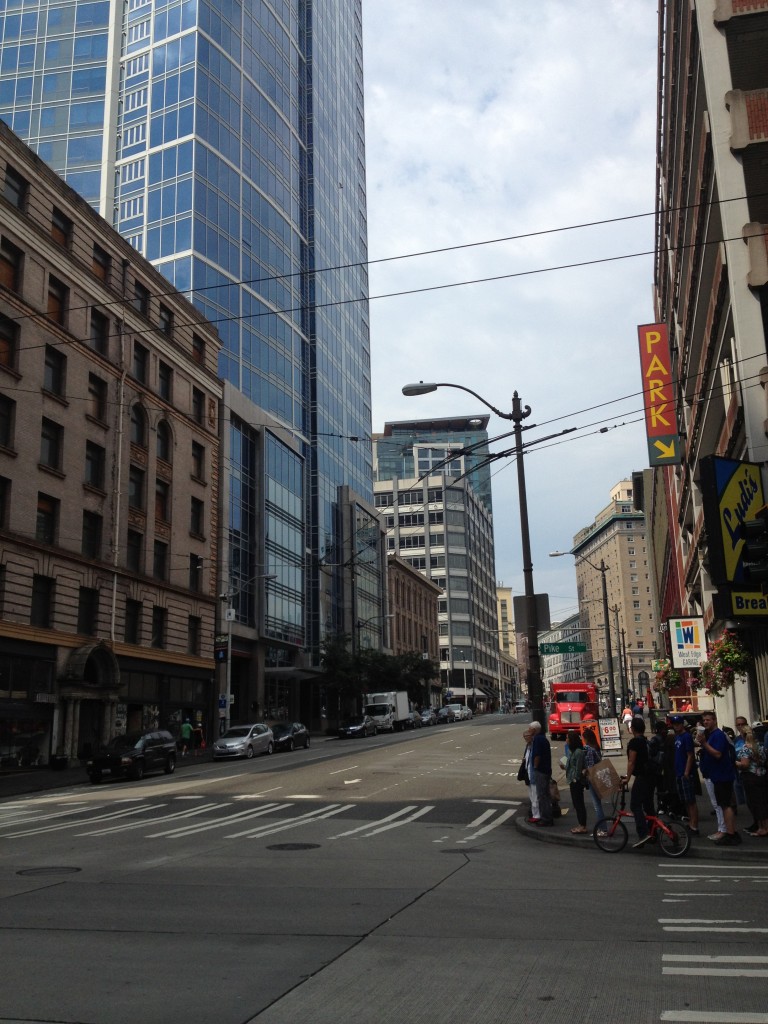 … and visited a kick ass comic book store down in Lacey! I also got to see another good friend of mine and finally met his husband and their adorable dog. So just a general win as a trip all together. (Except for Monday. Stupid Monday.)

Why yes, Chris Pratt, I would love to defend the galaxy with you!

So, after all that excitement and fun of this last month and a half, what am I doing with my life now? Currently? At this very moment? Well…

I am working. For my dad. In an office. Five days a week.

Is anyone surprised there’s a Kermit there? No. No they are not.

Don’t get me wrong, I am so grateful to have work. It’s a laid back environment, I’m getting paid, and I perform easy tasks such as printing, organizing, research, etc. In the past, office job’s have never exactly been what I want to do with my life, but I really have no right to complain. I’ve been working there for less than a month, and the job’s treating me well so far. My dad’s a stand-up dude.

Plus I customized my desk, because it’s me.

Post travel depression is something I’m still dealing with on a daily basis, which makes me irritable and not that much fun to be around most of the time, but things are getting better. I’m making new friends, striking out and having adventures, and molding myself into a Portland lifestyle. I have a trip to LA in two months to look forward to. I have a trip to NYC next year to look forward to. I have a friend who wants me to move in with her, a web series to write for, and some poetry to slam. Life’s gonna be okay. To quote Claire Rayner: “This too shall pass.” I just gotta remember that travel will always be an option and that I’m gonna have plenty of opportunities in the future to explore the earth. For the time being, let’s try staying put. Just for a little bit.

One thought on “Mundane Monday: Life Back in the States.”